Alaska remains the only state without a vaping-related illness 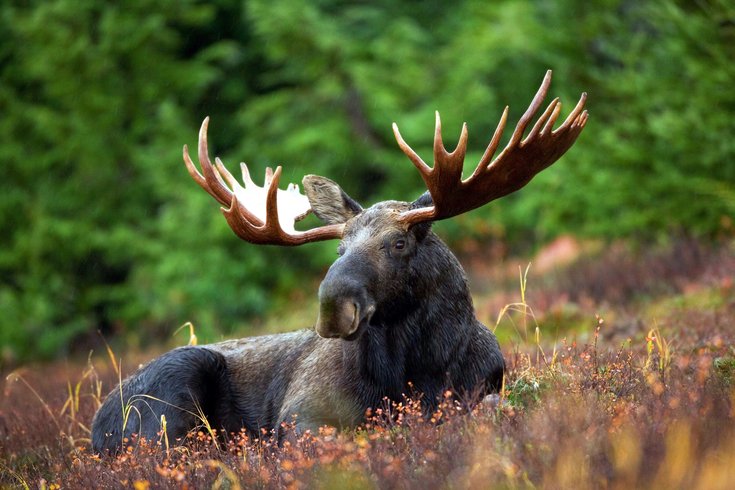 Alaska remains the only state that has not reported a vaping-related illness.

Alaska is the only state that has not reported a vaping-related illness.

Nearly 1,300 people from 49 states, the District of Columbia and the U.S. Virgin Islands have suffered lung injuries tied to vaping, according to the latest totals released by the U.S. Centers for Disease Control and Prevention.

There have been 26 deaths confirmed in 21 states, including one each in Pennsylvania, New Jersey and Delaware. The have ranged in age from 17 to 75 years old, with a median age of 49.

More than 200 cases were added to the CDC's total since last week.

The CDC also released updated interim clinical guidelines for health care providers. Those guidelines urge providers to ask any patients with respiratory or gastrointestinal symptoms whether they have vaped.

The guidelines also advise a close follow up of any patients who have vaped. Some people who previously suffered vaping-related illnesses experienced a rapid worsening of symptoms with 48 hours.

CDC officials have yet to pinpoint an exact cause of the illnesses, which began surging across the United States in late summer.

The CDC is still using people to refrain from vaping both e-cigarettes and other vape products, particularly those containing THC, the psychoactive component of marijuana.