Here's what you need to know about the youth vaping epidemic 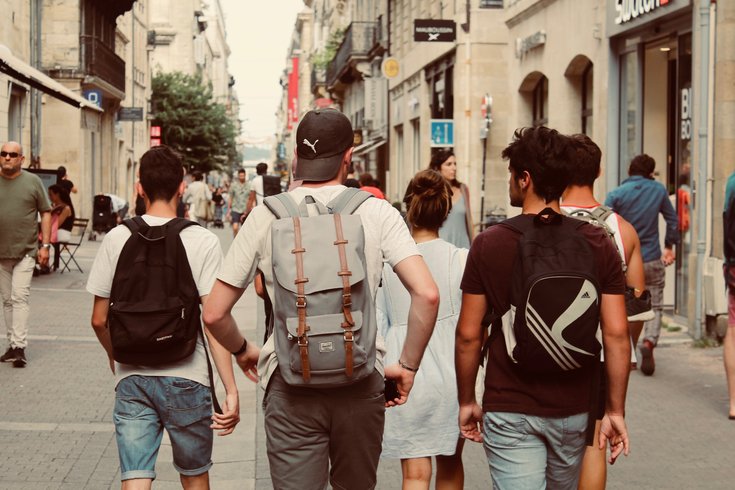 More than 4 million American youth used e-cigarettes last year, according to the U.S. Centers for Disease Control and Prevention.

The number of vaping-related illnesses and deaths among Americans continues to make headlines, with at least 12 people having died.

Among the more worrisome factors is the impact vaping is having on youth.

Almost 4 million American youth were using e-cigarettes last year, the U.S. Centers for Disease Control and Prevention reported. And they haven't been immune from the 805 vaping-related illnesses being investigated by the agency.

A majority of the patients who became ill after vaping used a product containing tetrahydrocannabinol (THC), the psychoactive agent in marijuana. But that doesn't mean e-cigarettes are safe to use.

Some of the sick reported only using e-cigarettes. The CDC continues to recommend that anyone worried about developing a lung illness avoid vaping in any form.

E-cigarettes “are designed to deliver nicotine, flavorings, and other additives to the user via an inhaled aerosol," according to the CDC.

E-cigarettes came on the market billed as a safer alternative to cigarettes and as a potential tool to help smokers quit. But they also became popular among people who previously had never smoked, particularly adolescents.

The U.S. Food and Drug Administration began taking steps to curb youth e-cigarette use well before the surge of illnesses began during the summer. It has since labeled the crisis a youth epidemic.

Much remains unknown about the health effects of vaping. One thing that is known: when using e-cigarettes, you are still inhaling the addictive substance nicotine.

Nicotine “can cause an increase in blood pressure, heart rate, flow of blood to the heart and a narrowing of the arteries," according to the American Heart Association.

The drug also is known to have a negative effect on the developing minds of adolescents, in particular their ability to learn and focus.

“The most popular e-cigarette on the market contains almost three times the nicotine as a single pack of cigarettes," according to Dr. Ellen Rome, an adolescent medicine specialist at the Cleveland Clinic. "But unlike cigarettes, which are smoked one-by-one and have a clear starting and stopping point, e-cigarettes can be puffed on continuously – further adding to the danger of addiction.”

Troublesome signs tied to vaping include chest pains, coughing and having difficulty breathing, according to Cancer.org. Others who fell ill after vaping have reported experiencing diarrhea, vomiting and fever.

Dr. Michael Blaha, the director of clinical research at the Johns Hopkins Ciccarone Center for the Prevention of Heart Disease, warned that e-cigarettes have many unknowns.

“People need to understand that e-cigarettes are potentially dangerous to your health," Blaha wrote in a Hopkins Medicine blog. "You’re exposing yourself to all kinds of chemicals that we don’t yet understand and that are probably not safe.”

The CDC warns that minors and pregnant women should never vape. The agency recommends everyone else refrain from vaping – especially products containing THC – while it investigates the illnesses and deaths.

When talking to children about the dangers of vaping, this fact sheet from the U.S. Surgeon General can help.