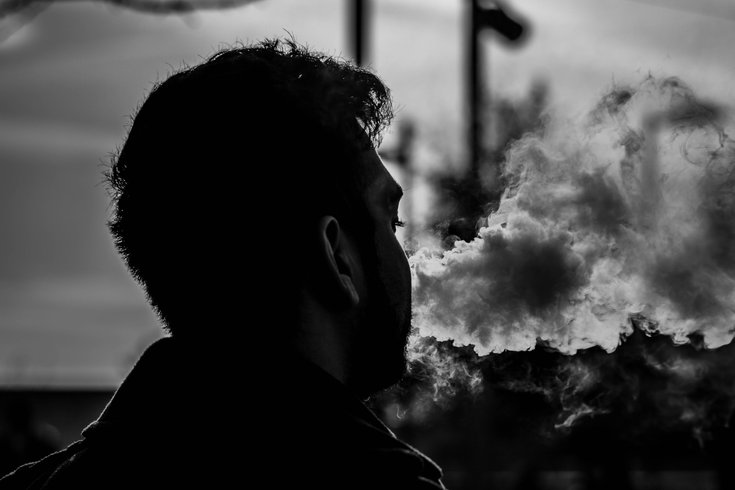 Vaping may make your lungs more vulnerable to infections like influenza, even if your e-cigarettes do not contain nicotine, according to a new study.

Faced with more than 500 cases of a mysterious lung illness linked to vaping, the U.S. Food & Drug Administration's law enforcement arm has reportedly opened up a criminal investigation into the sources of dangerous e-cigarette products.

The FDA's Office of Criminal Investigations is conducting a parallel probe of the illnesses that will look to identify key pieces of the supply chain, according to The Washington Post.

Seven people have died and more than 530 vaping-related cases of the severe lung disease have been reported across 38 states and one U.S. territory, the CDC reported Thursday.

A spokesperson for the FDA's Center for Tobacco Products said it is not pursuing prosecution for personal use of any controlled substances.

Many of the vaping cases under investigation involve THC-infused products, while other patients have said they vaped both nicotine and THC. Others have reported only vaping nicotine.

Officials have yet to isolate a single product or group of products responsible for the illnesses, though in recent weeks experts have pointed to vitamin E acetate as a possible ingredient causing problems for patients who vape THC products. No specific devices have been singled out at this point.

In Wisconsin, authorities arrested two brothers suspected of selling counterfeit THC vaping cartridges in various flavors, but it was not yet known whether those products were linked to any lung illnesses.

Health officials and lawmakers have grown particularly concerned about the spread of vaping among teenagers, which new research shows doubled within the last two years.

As the FDA and CDC continue their investigations, the Trump administration plans to move forward with a ban on flavored e-cigaratte products, with details expected to be released in the coming weeks.