THC products the 'most prominent link' among vaping-related illnesses 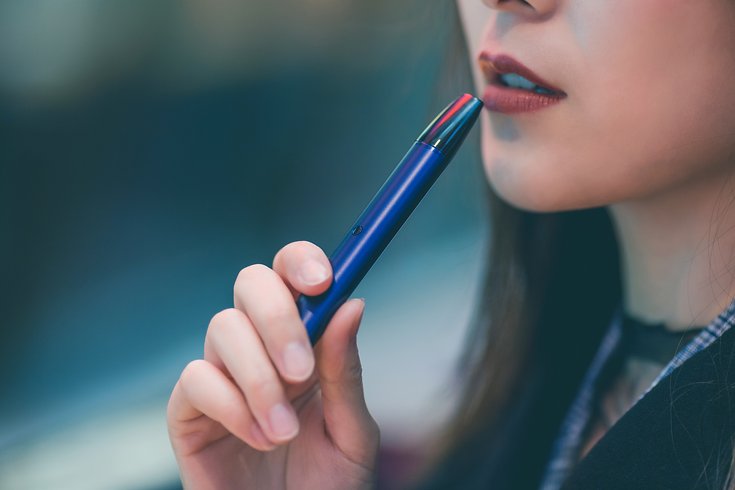 Vaping products containing THC are the "most prominent link" among the hundreds of people who have suffered vaping-related lung illnesses, according to the U.S. Centers for Disease Control and Prevention.

The CDC recommends people concerned about developing a severe lung illness refrain from vaping any products – including nicotine products – until further notice. But health officials on Friday particularly emphasized the potential risks of vaping THC-containing products.

Still, they stopped short of saying they were narrowing their investigation toward only THC-containing products.

At least 805 people have developed vaping-related illnesses, including 12 who have died, CDC officials said. A 13th death was reported in North Carolina, but has not yet been confirmed by the CDC.

"Sadly, I do believe there will be additional ones," Schuchat said. "This is a very serious threat right now to young people across the country. We don't want there to be more deaths. That's why our messages are so critical."

CDC officials have received the exposure history of 514 patients. Among them, 77 percent used THC-containing products or both THC- and nicotine-containing vapes.

The vast majority of those patients – 96 percent – reported using prepackaged, pre-filled cartridges. They did not report adding any substances themselves, but they most often acquired their vapes from friends or a street dealer.

The patients used 234 unique e-cigarette or vaping products across 87 brands, health officials said. Cartridges labeled "Dank Vapes" were the most commonly-used product, but there was no product used by all 86 victims.

"At this time, we can unfortunately not identify one product, brand source or device that is common across all patients," Illinois Chief Medical Officer Dr. Jennifer Layden.

The U.S. Food and Drug Administration is testing the various products to determine the specific substances they contain. Results are pending.

"There remain many questions," Schuchat said. "We do not know – even for the THC-containing products that seem to be closely linked to cases in Illinois and Wisconsin – what the substance is within the products that is causing harm. We have many questions about the supply chain and the integrity of these products."

As the vaping-related illnesses have increased, more states have tightened regulations against e-cigarettes. Rhode Island became at least the third state to ban flavored vape products on Wednesday, joining Michigan and New York. Maine and Vermont are exploring similar restrictions.

Additionally, the Trump administration is drawing up regulations that would force all flavored e-cigarettes, including mint- and menthol-flavored products, to be removed from the market until they gain approval from the U.S. Food and Drug Administration.