Total vaping-related cases have increased by hundreds since last week 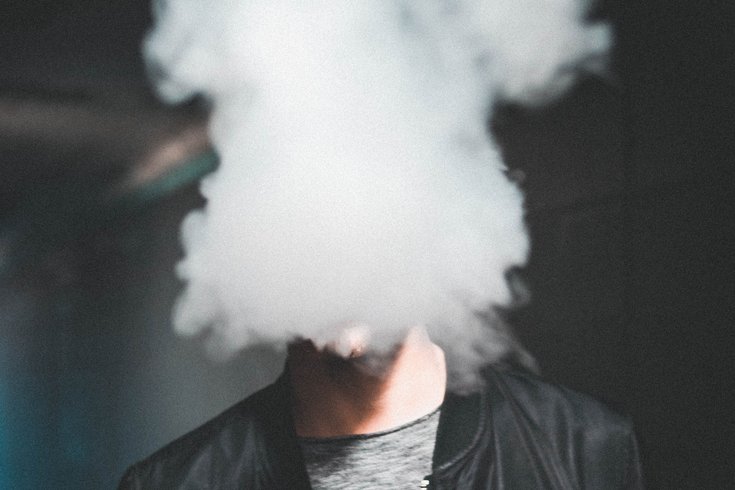 Twelve people have now died of lung illnesses tied to the vaping, according to federal health officials.

The U.S. Centers for Disease Control and Prevention is investigating 805 cases of lung injuries tied to vaping. Those cases, stemming from 46 states and the U.S. Virgin Islands, surged from 530 last week.

Alabama, Alaska, New Hampshire and Rhode Island are the only states that have not reported any vaping-related illnesses.

The CDC released an updated account of its investigation on Thursday afternoon.

The CDC has yet to determine a specific cause of the injuries, noting a specific vaping product or substance has not been linked to all of the cases. But the agency continues to urge anyone concerned about the health risks of vaping to refrain from using e-cigarettes and other vaping products.

The Pennsylvania Senate overwhelmingly passed legislation on Wednesday that would raise the minimum age to purchase tobacco and vaping products to 21. If it passes the state House, Gov. Tom Wolf is expected to sign it.

Additionally, the Trump administration is drawing up regulations that would force all flavored e-cigarettes, including mint- and menthol-flavored products, to be removed from the market until they gain approval from the U.S. Food and Drug Administration.

As vaping has caught on with adolescents, the FDA has taken steps to curb that use. Last November, the FDA limited e-cigarette sales to brick-and-mortar stores that do not permit access to minors.