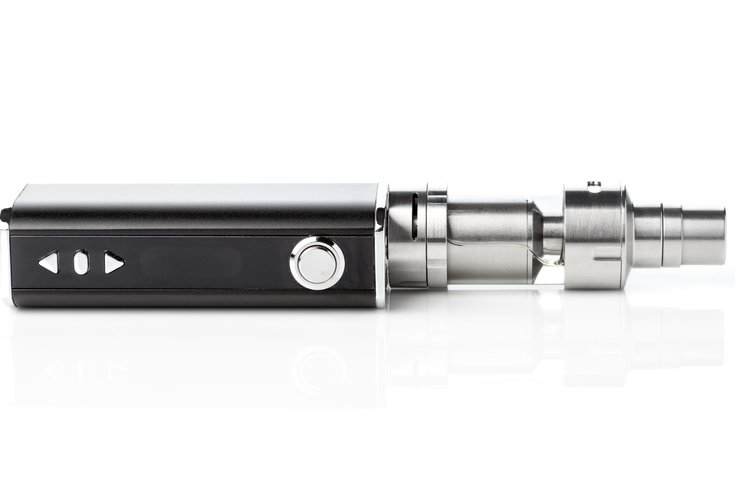 Pennsylvania has confirmed nine cases of vaping-related lung illness, along with 12 probable cases, with the Centers for Disease Control Prevention.

Health officials have confirmed nine cases of vaping-related lung illness and 12 probable cases with the Centers for Disease Control and Prevention. An additional 63 cases are under investigation, according to Levine.

The state health department did not release any identifying information about the Pennsylvania resident who died.

"We do not yet know what is making people sick, and whether the illnesses are related to products being used, or potentially the delivery of those products," Levine said in a statement Friday. "I strongly urge everyone who is vaping illegally bought products, in particular those with THC, to stop.

"In addition, there could be possible risks with legally purchased products. We want to warn people that investigations are ongoing and we advise they use extreme caution before using any vaping product at this time."

Nationally, the number of people with vaping-related lung illnesses surpassed 1,000 on Thursday, according to federal health officials.

New Jersey reported its first death due to to vaping-linked lung injuries on Tuesday, and Delaware confirmed its first on Thursday.

Symptoms of the deadly vaping-related lung illness include coughing, shortness of breath, chest pain, nausea or vomiting, diarrhea, fatigue, fever and weight loss, according to Levine.

"The data that we're getting does not suggest this has peaked," CDC Principal Deputy Director Dr. Anne Schuchat said Thursday. "It doesn't suggest this is declining."

Health officials have yet to determine a specific cause of the injuries and deaths. Most of the people who have developed lung injuries reported vaping THC, the psychoactive compound in marijuana. But others only vaped nicotine products.

The CDC urges anyone concerned about the health risks of vaping to refrain from using e-cigarettes and other vaping products.

The Trump administration is currently working on regulations that would force flavored e-cigarettes to be removed from the market until they're approved by the U.S. Food and Drug Administration.