Camden Freeholder: Ban vaping products until we understand the risks 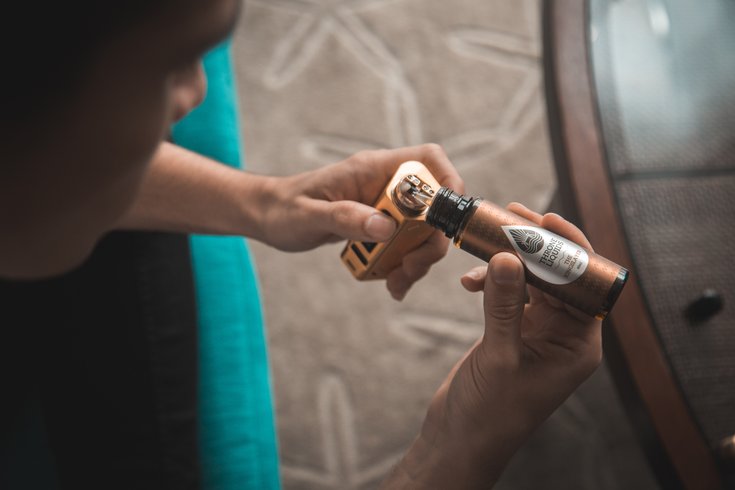 E-cigarettes were marketed to Americans as safe alternatives to traditional tobacco products, but it is becoming increasingly clear that their safety has been dramatically overstated, putting millions of lives in danger. States have the ability to restrict the sale of tobacco and vape products while researchers study their effects. New Jersey must follow the lead of states like Massachusetts and ban the sale of vaping products until we understand the health risks associated with them.

At least 12 Americans have already died from mysterious lung injuries linked to vaping this year. While we do not know the exact cause of these tragic and sudden deaths, we are beginning to see a pattern of illnesses linked to vaping. More than 805 cases of lung injury related to vaping and e-cigarettes have been reported to the Centers for Disease Control and Prevention (CDC) in 46 states and the U.S. Virgin Islands.

In New Jersey, there are currently 32 reported cases of vaping-associated illness under investigation. Most people who report related illnesses have no significant past medical history.

It is critical that the public understand the potential dangers presently being associated with the use of vaping products. Many of these illnesses have been linked to products containing marijuana which are bought and sold on the street or online, but other life-threatening illnesses have been reported by individuals who reported vaping nicotine only.

According to news reports, symptoms such as coughing, chest pain, and/or shortness of breath have often led to hospitalization, and many of these victims later developed “acute respiratory distress syndrome,” a life-threatening condition in which fluid builds up in the lungs.

Given these staggering developments, what is perhaps even more alarming is the underlying statistics regarding who is using these dangerous products. A 2018 study from the National Institute on Drug Abuse found that 37.3 percent of American 12th graders reported vaping in the past 12 months. In New Jersey, nearly one in five high school boys and girls reported using e-cigarettes, according to the New Jersey Tobacco Survey. 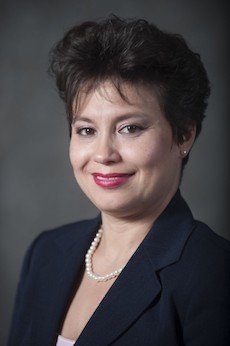 It is imperative that we develop a comprehensive understanding of the risks associated with these products to protect ourselves and our children. Until we do so, the State of New Jersey must stop the sale of all vaping and e-cigarette products.

This is not a prohibition on the use of these products, but if New Jersey residents are going to continue using vapes and other electronic cigarettes, it is critical that they first understand the risks and that they have been educated on the impact to their health that they might cause.

New York and Michigan banned flavored vaping products – those which appeal most directly to kids – earlier this month, and Massachusetts announced a four-month ban on all vape sales on Sept. 24.

New Jersey must protect its citizens and stop the sale of vaping products until we can research and identify the risks associated with them, as well as what is causing these terrible deaths.

Carmen Rodriguez is a Camden County freeholder and the principal of Kingdom Charter School of Leadership in Gloucester Township.