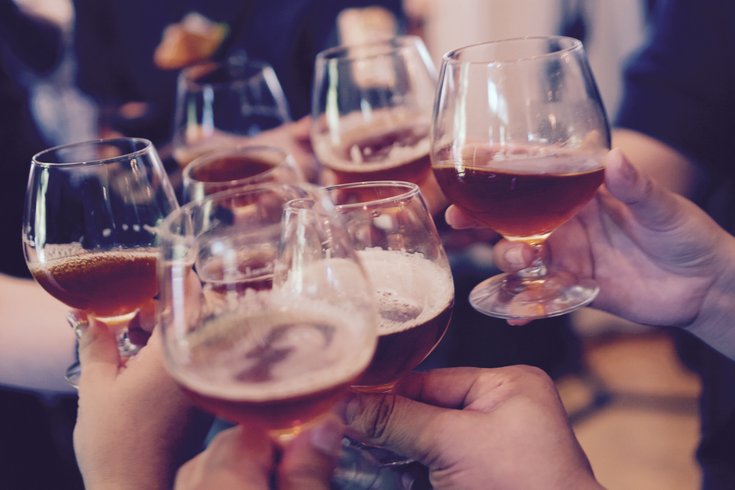 A new study, published Thursday, turned the lens around and examined something fathers-to-be should avoid in the months before conception: alcohol.

The authors found that the offspring of fathers who regularly drank at least 13 ounces of alcohol per day had a 44% increased risk of congenital heart disease.

Jiabi Qin, one of the analysis's authors, told CNN that because conception can happen without much warning, men who know they're trying to conceive should stop regularly consuming alcohol for roughly six months before fertilization.

"Although the role of potential bias and evidence of heterogeneity should be carefully evaluated, our study indicates that parents with alcohol exposure are at a significantly higher risk of CHDs in offspring compared with those without alcohol consumption," the authors wrote in the study's discussion section.

Across the United States, congenital heart diseases affect roughly 1% of all births, or 40,000 per year, according to data from the Centers for Disease Control and Prevention.

While the numbers are statistically significant, the authors emphasized that because the study was a meta-analysis, the data only proves correlation for now, rather than causation.

Mothers-to-be are warned to avoid alcohol entirely during pregnancy because of alcohol's teratogenic effect has been proven to cause birth defects, according to the National Center for Biotechnology Information. The authors wrote in their analysis, however, that the underlying mechanisms between alcohol exposure and congenital heart disease risk "remain uncertain".