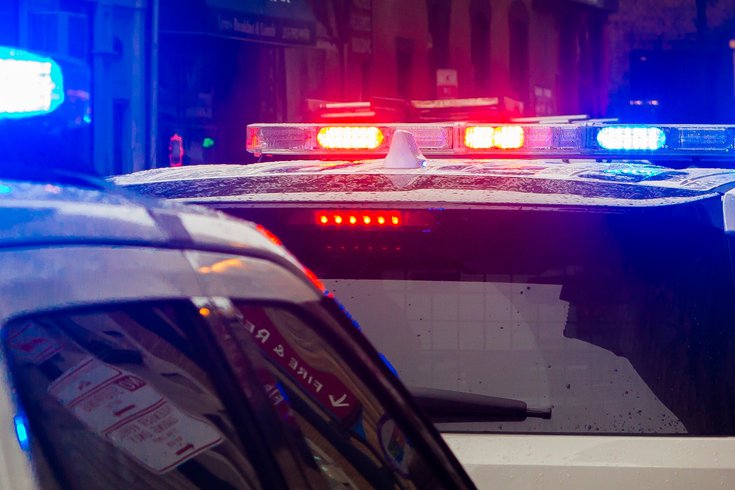 Gloucester Township police say more than 250 people attended a pool party in the township on Sunday, Aug. 30, 2020. Attendees were not wearing face masks or practicing social distancing. An investigation is ongoing.

Police broke up a for-profit pool party with hundreds of guests at a Gloucester Township, Camden County, home and the homeowner is now under investigation for violating New Jersey's restrictions on gatherings during the COVID-19 pandemic.

Officers were called Sunday to the 1500 block of Jarvis Road where they found more than 250 people at the residence, police said. Attendees were not wearing face masks or practicing social distancing.

A security guard told police the even was a family party, but several party-goers told they officers they were charged between $100-$150 to attend, police said.

New Jersey’s outdoor gatherings are limited 500 people, and the state’s indoor gathering limit is a maximum of 25 people or 25% of a facility’s capacity — whichever number is lower. Weddings, funerals and memorial services, as well as religious and political activities, are exempt from the capacity limit.

Police said partygoers' vehicles were found parked throughout the neighborhood and at a school near the home. Officers issued 25 parking tickets. The street near the home was covered with trash and broken bottles following the party, police said.

Lionel Mincey, 56, the owner of the property, is charged with nuisance and disorderly persons offenses, as well as littering, noise and zoning violations. In addition to being investigated for potentially violating Gov. Phil Murphy's executive order on gatherings, the incident has also been referred to the Camden County Prosecutor's Office, New Jersey Alcoholic Beverage Control, Camden County Health Department, New Jersey Division of Taxation and the IRS.

This is the for-profit party police were called to in Gloucester Township recently. In early August, there was pool party with more than 250 attendees. In that incident, the owner of the property and the party's promoter were charged with three counts of violating Gov. Phil Murphy's executive orders.