The task force was formed in September 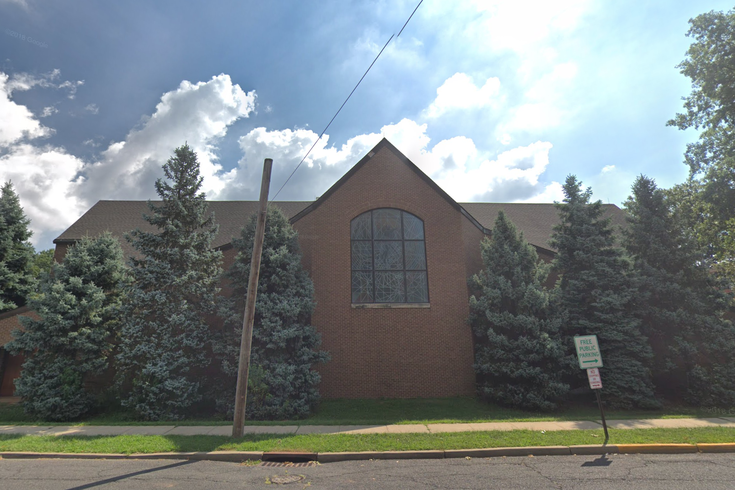 A New Jersey priest was arrested and charged with sexual assault of a teen, the first criminal case against a clergy member for the state’s newly-formed Clergy Abuse Task Force.

The Rev. Thomas P. Ganley, 63, was arrested Wednesday following allegations he abused a teen from 1990 to 1994, according to a release from New Jersey Attorney General Gurbir Grewal’s office.

Ganley, who currently lives in Phillipsburg and is assigned to St. Philip & St. James Church, was a priest at St. Cecelia Church in Woodbridge at the time of the alleged abuse.

The case marks the first time the state’s Clergy Abuse Task Force has filed a criminal case against a priest since it was formed in September. The task force was formed a month after Pennsylvania’s landmark grand jury report on sexual abuse by more than 300 priests across the state.

“This case illustrates that we are prepared to move swiftly to investigate allegations, and where there are viable criminal charges, to pursue those charges," Grewal said in a release. "We urge all survivors, witnesses of sexual abuse, and others with information to call our hotline.”

Grewal’s office said more than 350 calls have been placed to the state’s Clergy Abuse Hotline, and the task force is currently investigating cases across the state.