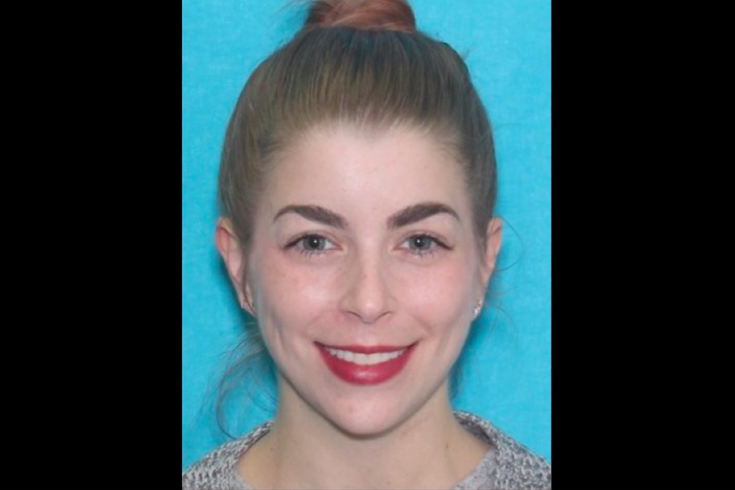 UPDATE (3/16/21): The York County Coroner's Office has determined the cause of Nicole Ebaugh's death was gunshot by suicide.

Nicole Elizabeth Ebaugh was found in the area of Heritage Rail Trail County Park in Springfield Township, Trooper Kevin Kochka said in a news release on Twitter. It was near the Glatfelter's Station Road Parking Area.

The cause and manner of Ebaugh's death are pending the results of an autopsy.

Ebaugh was last seen Saturday morning around the same area where her body was found. She was reported missing that night and an extensive search persisted over the course of the past week.

Hundreds of officers, volunteers and K-9 units had scoured the area to locate Ebaugh.

Earlier this week, police said they did not consider Ebaugh's disappearance suspicious and did not necessarily suspect a crime was involved.

State police did not provide any additional information on Friday afternoon.

Anyone with information that may be of assistance to investigators is asked to contact the Pennsylvania State Police York barracks at (717) 428-1011.