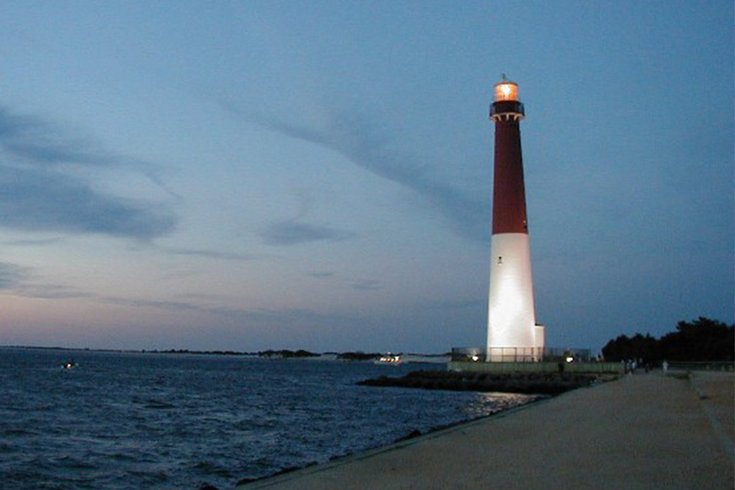 With the Fourth of July holiday finally here, a government shutdown means bad news for residents across New Jersey after lawmakers failed to reach an agreement on the state's budget.

State officials had until Friday to approve a nearly $35 billion spending plan but faced deadlock largely because of a disagreement between Gov. Chris Christie and Assembly Speaker Vincent Prieto over the future of the state's largest health insurer.

Here's PhillyVoice's story on how the shutdown happened, but below is a quick rundown of what the state's residents are facing now, which includes the closure of many non-essential state facilities.

More than 40 state parks and beaches, including the popular Island Beach State Park and Liberty State Park, as well as public events within those facilities have closed just in time for the holiday, according to the New Jersey Department of Environmental Protection.

A full list of the DEP's parks can be found here.

The DEP's emergency groups, including its wildlife response team, will be staffed.

How long it would take for sites to be closed to visitors is unknown.

Construction will resume as scheduled as well as emergency repairs and some roadside safety services. Some rest areas have closed.

Pension checks have been processed and mailed, though call center and walk-in facilities are closed.

Essential operations including police, prisons, welfare services, hospitals, transit and more will remain unaffected during the shutdown. The New Jersey Lottery and casinos will also be unimpacted.

Concerned on if you're able to access a service during the shutdown? The governor's office has released a full list of impacted department which can be accessed here.

The governor's office also recommends residents to check the website of specific departments of agencies for details.