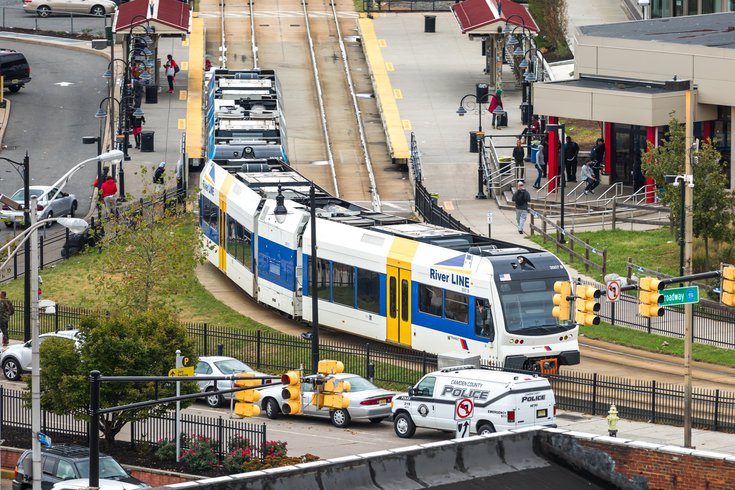 The Garden State Initiative says NJ Transit should be split into two systems – one for North Jersey and another for South Jersey. Doing so would make the state's public transportation system more equitable, the nonprofit think tank says.

NJ Transit has a heavy bias toward North Jersey commuters, with the public transportation needs of South Jersey residents often overlooked, according to a new think tank report.

To make the system more equitable, the nonprofit Garden State Initiative recommends that NJ Transit be broken up into two smaller systems – one for North Jersey and another for South Jersey.

"No other state in the nation organizes mass transit operations on a statewide basis, and for good reason," the report said. "Since South Jersey is often an afterthought in state mass transit planning and finance, the region deserves independent standing with its own dedicated state mass transit agency."The report, called "The Road to Equitable Transportation Policy in New Jersey," offered six recommendations to improve NJ Transit, including pairing it with a dedicated revenue stream and exploring innovative alternative revenues.

Revenue from New Jersey's gas tax is placed in the Transportation Trust Fund, which provides funding to the Department of Transportation and NJ Transit. In the last fiscal budget, Gov. Phil Murphy used $800 million from the fund to benefit NJ Transit, the Press of Atlantic City reported.

Drivers in North Jersey don't spend as much on gas as drivers in South Jersey, because they don't drive as much. But they benefit more from the gas tax because they more heavily rely on the public transportation improvements it funds.

If South Jersey had its own transit system, it would be best served by investing in the bus system, Richard M. Flanagan, co-author of the report and a political science professor at The College of Staten Island, CUNY, told the newspaper.

The statewide focus results in expensive heavy rail projects in North Jersey, including the Gateway Tunnel Project, a renovation of rail lines connecting North Jersey and Manhattan, he said. Though the federal government likely will cover the lion's share of the project's costs, the state could owe billions.

The think tank will share the report and its recommendations with legislative leaders and transportation committee members.