A stray bullet broke through the victim's window in Norristown after an unrelated dispute about stolen alcohol, investigators said 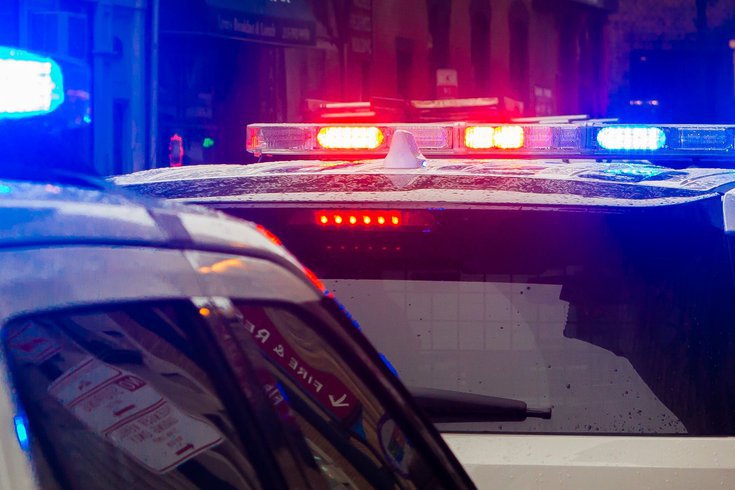 Kevon Clarke, 19, of Norristown, is charged with first-degree murder, third-degree murder and related offenses in a Thanksgiving shooting that killed 25-year-old Miguel Palaez Moctezuma, who was struck by a stray bullet. Clarke was arrested in Philadelphia on Monday.

U.S. Marshals made an arrest Monday in connection with last month's fatal shooting of 25-year-old Eddie Miguel Palaez Moctezuma, who was fatally stuck by a stray bullet that entered his family's Norristown home on Thanksgiving.

Kevon Clarke, 19, of Norristown, was taken into custody in Philadelphia at a location where investigators suspect he may have been hiding since the Nov. 25 incident, the Montgomery County District Attorney's Office said.

The shooting happened around 9:28 p.m. at a home along the 1100 block of Arch Street in Norristown. When police arrived at the scene, Palaez Moctezuma was found unresponsive with a gunshot wound to his torso. He was flown to Penn Presbyterian, where he was pronounced dead.

Moctezuma had been sitting at a table in the home eating dinner when a single shot came through the window and struck him, authorities determined.

Homicide investigators later pieced together that the shooting allegedly stemmed from an earlier dispute that happened at a home in along the 100 block of Haws Avenue earlier that day. Clarke and his girlfriend were among four individuals who were asked to leave a Thanksgiving gathering and allegedly had stolen alcohol when they left, police said.

A cousin of Clarke's girlfriend reached out to arrange for the return of the alcohol outside Clarke's residence on Basin St., according to investigators, but when she showed up in a car outside the home, Clarke allegedly brandished a gun and fired multiple shots.

The cousin allegedly received a phone call from Clarke, who accused her of setting him up and threatened to fire shots at her home.

Detectives who responded to the scene after the shooting of Palaez Moctezuma found seven .40 caliber fired cartridge cases, six 9 mm fired cartridge cases and one live round in the area of Basin and Arch streets. Surveillance videos and an analysis of the hole in the window at Moctezuma's home led authorities to the conclusion that the victim was struck by a bullet Clarke had fired.

Kevon Clarke arrested today by US Marshals for the Thanksgiving Day murder in Norristown. pic.twitter.com/ZPPePAGeii

“We always appreciate the opportunity to support the Norristown Police Department and the Montgomery County Detectives Bureau, and hope the capture of this fugitive will bring some semblance of closure to the Palaez Moctezuma family members stemming from this utterly senseless tragedy,” said Eric Gartner, U.S. Marshal for the Eastern District of Pennsylvania.