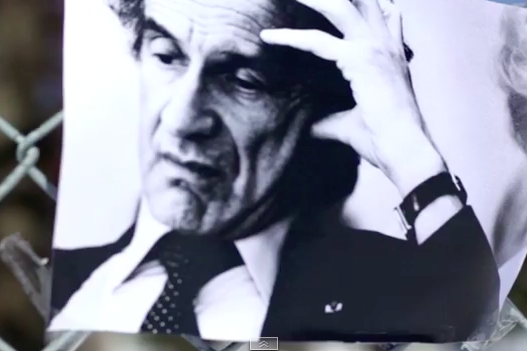 A screenshot from two New Jersey students' film "Another Look At Genocide."

A short film by two students in North Jersey was shown Thursday at the Tribeca Film Festival in New York, The Jersey Tomato Press reports.

The film covered the life of Holocaust survivor Elie Wiesel.

"They took a very difficult topic and created a film that touched on the atrocities of genocide and the positive impact that Nobel Peace Prize winner Elie Wiesel has had on the world. It shows how insightful and high achieving our students in the Vocational School District are."

The film was premiered to the public Tuesday during the afternoon celebration in Newark.

Read more from The Jersey Tomato Press and view the short film below.