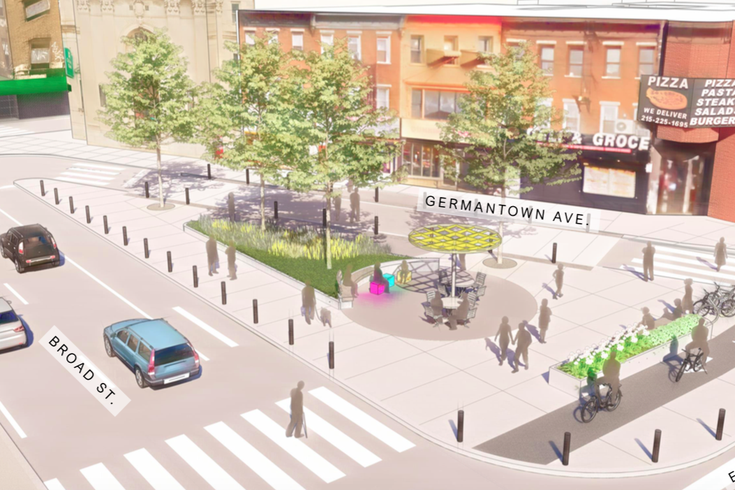 The Broad, Germantown and Erie Task Force, formed in 2017, worked with North Philadelphia residents to select a design for upgraded public spaces and traffic safety improvements near the busy intersection.

After more than three years of planning, a design to revamp public spaces and make traffic safety improvements near the intersection of Broad Street, Germantown Avenue and Erie Avenue has been selected.

The chosen design is based on feedback from more than 750 residents who were presented with several options to bring new life to a pair of triangle islands in the area.

Three possible designs were unveiled last September. Each had distinct themes with elements that could be combined based on the tastes and wishes of the neighborhood.

The triangles are located at two different intersections: Broad, Erie and Germantown and Broad Street and Butler Avenue. Residents picked a literature theme, expressing a preference for a circles layout, bright colors and trees in the public spaces.

Major improvements also are planned for the roads, sidewalks, crosswalks and bus stops surrounding the triangles.

Below is the design for the intersection of Broad, Erie and Germantown compared to its current form. 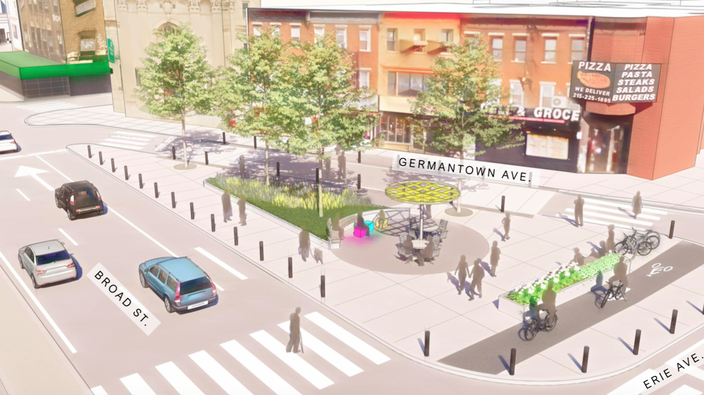 The Broad, Germantown and Erie Task Force, formed in 2017, worked with North Philadelphia residents to select a design for upgraded public spaces and traffic safety improvements at the busy intersection. 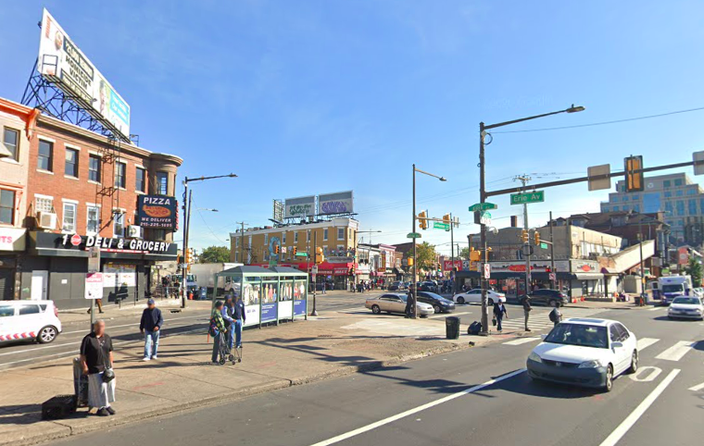 "This is a busy intersection with a lot of users," said Mike Carroll, deputy managing director for the city's Office of Transportation, Infrastructure and Sustainability. "The improvements proposed will make it safer to cross the streets and easier to ride public transit. They also should reduce the number of car crashes we see."

Here's a look at the design for the Broad-Butler triangle, with a current comparison. 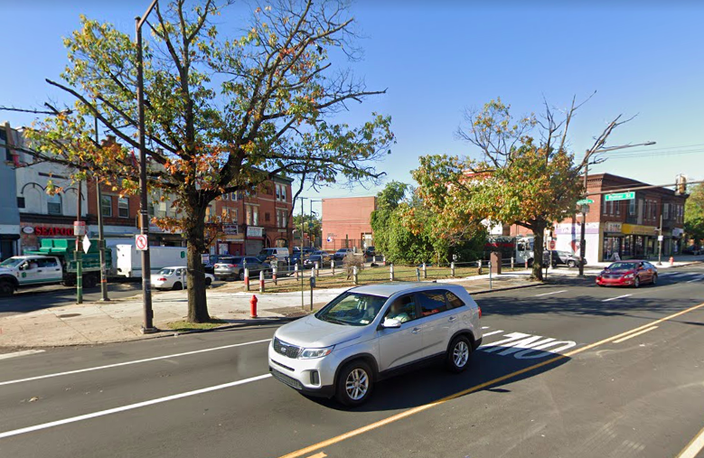 The Broad, Germantown & Erie Task Force is now accepting final comments from the public on the selected design. Final comments can be submitted by email at bge@phila.gov or via voicemail at (215) 436-9886 by Feb. 14.


Once the design is finalized, temporary improvements will be installed at Butler Triangle/Fish Park from May through November. Construction to install the permanent improvements at both sites will take place in 2022 and 2023.

"Overhauling the intersection at Broad, Germantown and Erie is a top priority for our administration," Mayor Jim Kenney said. "It is key to revitalizing this section of North Broad Street and the surrounding neighborhoods. I am grateful to the residents, workers, shoppers and SEPTA riders who offered input on the design we released today."