N.Y. man arrested after driving to South Jersey for sex with 14-year-old 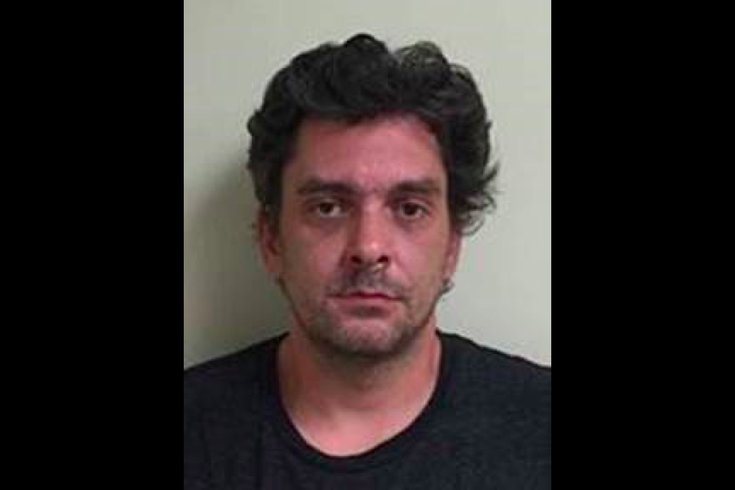 A man from New York was arrested after driving to South Jersey to have sex with a 14-year-old girl, the Camden County Prosecutor’s Office announced Friday.

Stephen Epolito, 37, of Syracuse, was charged with attempting to lure a child via electronic means to a meeting with the purpose of committing a criminal offense.

Epolito had engaged in online chats with undercover investigators, who were posing as a 14-year-old girl. He then drove from Syracuse to Gloucester City to meet the child for sex.

According to philly.com, Epolito was convicted in 2001 of sexually abusing a 14-year-old girl in New York.