Ocean County has among the highest rates of reverse mortgage foreclosure in U.S. 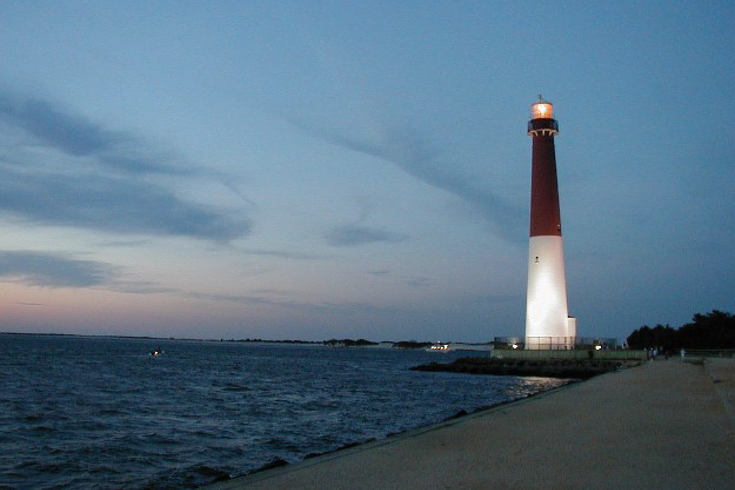 Reverse mortgages can be a valuable product for seniors in the United States who live in a particular set of circumstances that support their financial well-being.

For others, drawing on home equity can prove to be a dangerous bet that ultimately impacts the housing market in the wider community.

In the context of the 2008 recession and the collapse of the housing market, reverse mortgage foreclosures exacerbated the decline in home values experienced in some communities.

Many of those loans were provided prior to the recession and approved for individuals who were not well-prepared financially to manage their resources, or later left others with an onerous loan balance.

The USA Today investigation looked at reverse mortgage foreclosure rates from 2013-2017. One notable finding highlighted by the Asbury Park Press was that Ocean County, New Jersey, had some of the highest foreclosure rates in the country during that time:

(Block quote) Ocean County ZIP codes account for 6.8 percent of the New Jersey population, but 16.3 percent of reverse mortgage originations from 2001 to 2009 and a similar percentage of foreclosures from 2013 to 2017.

The report suggests that retired homeowners in Ocean County largely ran out of money and were struggling to keep up with the cost of living in the area. Even if retirees don't need money for immediate health care, maintaining adequate savings for that care down the line leaves them with a difficult balancing act as they approach the final years in their homes.

New Jersey as a whole had the fifth most reverse mortgages in the United States from 2001-2009, when lending practices were not as scrupulous as they have become in more recent years. About 15% of the 19,000 or so reverse mortgages taken out during that period wound up in foreclosure.

As baby boomers enter retirement and consider these products, it will be important to weigh them carefully during the required HUD-counseling and consider whether options are safer for them and their families.

Reverse mortgages are best for those who have a comfortable retirement fund, generally speaking. It’s an opportunity to take advantage of home equity without putting future financial risk at health for short-term gain or relief.