Center will include grocery, meat market and supper club 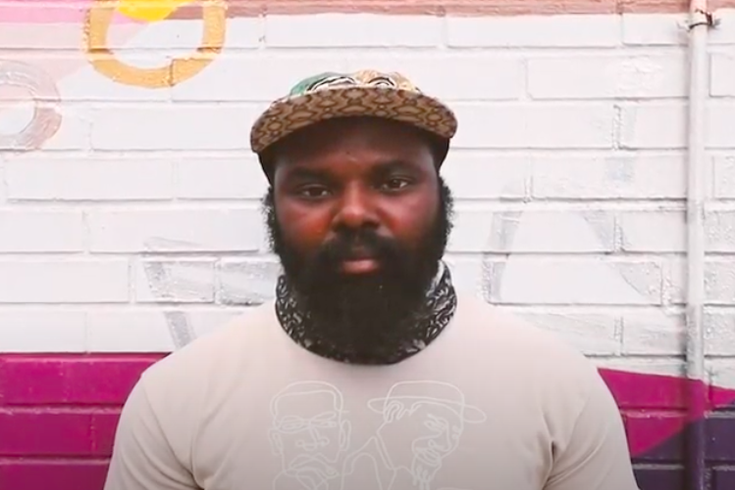 Philadelphia chef Omar Tate is launching a GoFundMe in hopes of raising money to open his Honeysuckle Community Center in West Philly, where he grew up.

Chef Omar Tate, best known for his pop-up dinner series Honeysuckle, has returned to his hometown Philadelphia with plans to give Honeysuckle a permanent home.

Having grown up in West Philly, Tate is looking to raise $250,000 to open the "Honeysuckle Community Center" somewhere in Mantua. His Honeysuckle pop-up series serves Black American food while preserving and retelling Black history and narratives.

In an Instagram post Monday, Tate announced a GoFundMe campaign to buy a commercial property to house the community center, which he hopes to open by early 2022. He also posted a YouTube video elaborating on the project.

"It’s been a little more than three years since I’ve been on this journey and I am very excited to be able to feel confident enough to take this next step even amidst the uncertainty we’re all experiencing together," Tate wrote in the post.

Prior to Honeysuckle, Tate cooked at New American restaurants Russet in Center City and Fork in Old City before moving to New York City.

The community center will function as "a hub for nourishment and community engagement anchored in Black culture," similar to the motivations behind his Honeysuckle project, Tate wrote.

He plans to incorporate a grocery, meat market, cafe library and supper club into the space.

Tate said the space also will engage the community in a way that enables it to become part of the fabric of the West Philly neighborhood, which includes a large Black population.

"I will employ its residents, share a collective wealth, and create and display art that represents us, resulting in being seen as human and powerful," Tate wrote on his GoFundMe page. "To be allowed to own our destiny."

Tate also said the center will follow in the footsteps of his grandfather James Jamison, who opened a similar community center in South Philadelphia during the 1970's. That center was aimed at feeding local children and promoting the arts.