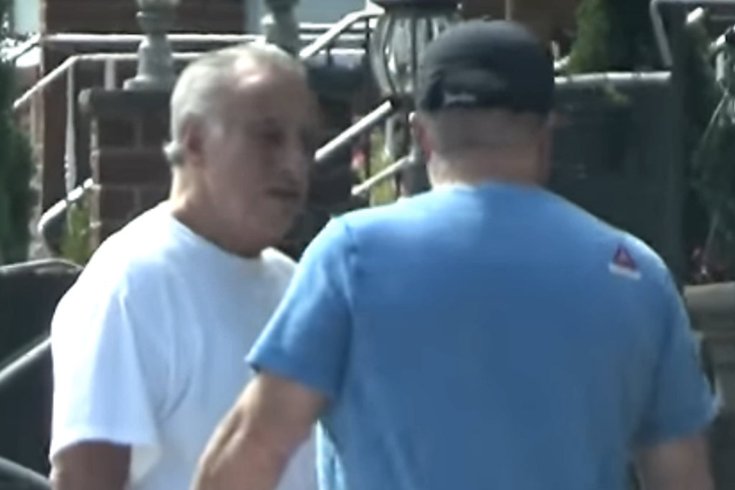 Is there trouble ahead for the Philly Mob? A retired FBI agent with long experience in investigating organized crime believes so.

Veteran journalists George Anastasia and Dave Schratweiser have been teaming up for years to tell the story of the mob in Philadelphia.

RELATED: Ron Previte, the ex-mobster who brought down 3 bosses, dies at 73

Drawing on decades of reporting about organized crime and the Philly Mob, they delve into the history of La Cosa Nostra, discuss recent activities and provide insight from law enforcement sources and other experts.

In this week's report, retired FBI Agent John Terry, one-time head of the organized crime squad in Philadelphia, talks about how a potential white collar crime investigation could be just as effective as a criminal racketeering probe targeting the local mob. It's all about following the money, Terry tells Schratwieser and Anastasia.

Moreover, Terry predicts conflict could be brewing among the Philly Mob's three factions.

Watch future episodes by subscribing to their YouTube channel. And catch up on previous episodes below.