'Can the passion, obsession and drama of a centuries-old art form be bottled?' 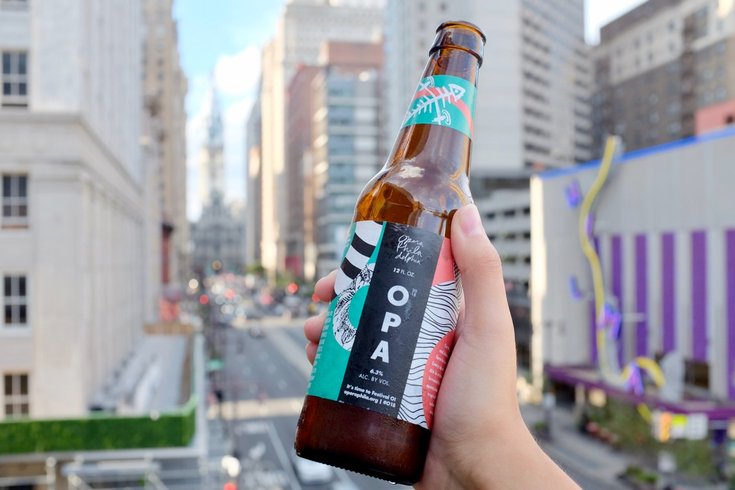 This year's opera festival, O18, will take place Thursday, Sept. 20, through Sunday, Sept. 30, and Flying Fish has a new brew for performing arts lovers who also love beer to enjoy.

This is the description for the 2018 OPA:

Can the passion, obsession and drama of a centuries-old art form be bottled? See for yourself. Every sip of our Opera Philadelphia Ale is a taste of the stage. We’ve brewed the grandissimo nature of opera into one refreshing 6.3% abv IPA. Ripe tropical fruits and pine aromas culminate in a crescendo of invigorating flavors.

The limited-release beer is available at select locations in Philly, through the end of O18.

OPA will also be served at the Barnes Foundation during and after performances of "Glass Handel," and at the Academy of Music during "Lucia di Lammermoor" performances.

In addition, the beer will be offered during opera-themed Quizzo at Misconduct Tavern (1511 Locust St.) on Wednesday, Sept. 26. Tickets for the trivia event are $10. Included is one drink and shared appetizers. Teams can include up to six players.