The 2019 Oscar nominations are here: "Roma" and "The Favourite" lead the pack

Check out the full list, including nods for Spike Lee, "Black Panther," "A Star is Born," and "Vice" 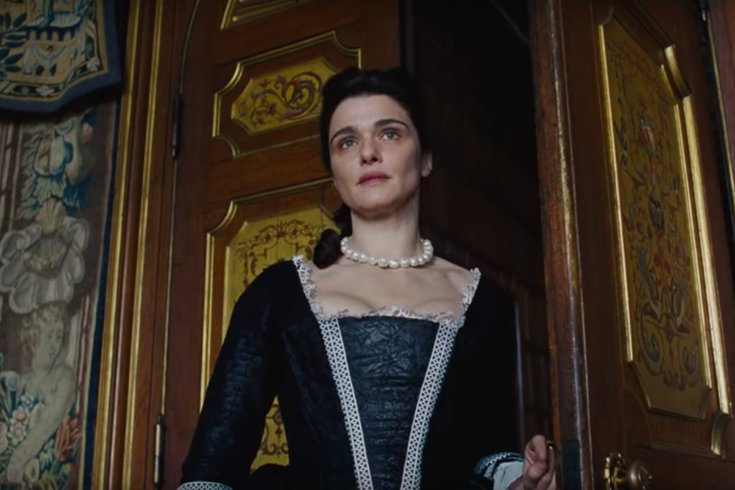 Rachel Weisz in "The Favourite."

The 2019 Oscar nominations have finally been revealed, with "The Favourite" and "Roma" leading the group with 10 nominations each.

"Roma," one of eight films selected for the best picture category, could become the first foreign-language film to win the award, and marks Netflix's first entry into the category.

RELATED: Ahead of the Oscars, ‘Roma’ and ‘The Favourite’ win at London Critics Circle Awards

The category is also marked by another first: "Black Panther," cleaning up with seven Oscar nominations, is the first superhero film to be nominated for best picture. Meanwhile, Hannah Beachler, nominated for production design in "Black Panther," is the first African American ever nominated in the category (She's also the mastermind behind Beyoncé's "Lemonade" and worked on "Moonlight").

Other top films leading the Oscar nominations include "A Star is Born" and "Vice," each with eight nominations.

Spike Lee is nominated for an Academy Award for best director for the first time in this 40-year career for "BlacKkKlansman." He is nominated alongside Alfonso Cuarón for "Roma." Jenkintown-native Bradley Cooper was notably snubbed for directing "A Star is Born," though he is among the contenders for lead actor.

Other first-time nominees include Lady Gaga, who got a nod for lead actress in "A Star is Born" and Rami Malek, nominated for lead actor in "Bohemian Rhapsody."

What movies are missing from the nominations list? "Beautiful Boy," starring Timothée Chamalet, was surprisingly snubbed, as was "Vox Lux," starring Natalie Portman, and "Ben is Back," starring Julia Roberts.

Check out the full list of the 2019 Oscar nominations below.

Yalitza Aparicio, “Roma”
Glenn Close, “The Wife”
Olivia Colman, “The Favourite”
Lady Gaga, “A Star Is Born”
Melissa McCarthy, “Can You Ever Forgive Me?”

“All The Stars” from “Black Panther” by Kendrick Lamar, SZA
“I’ll Fight” from “RBG” by Diane Warren, Jennifer Hudson
“The Place Where Lost Things Go” from “Mary Poppins Returns” by Marc Shaiman, Scott Wittman
“Shallow” from “A Star Is Born” by Lady Gaga, Mark Ronson, Anthony Rossomando, Andrew Wyatt and Benjamin Rice
“When A Cowboy Trades His Spurs For Wings” from “The Ballad of Buster Scruggs” by Willie Watson, Tim Blake Nelson