No injuries or evacuations at St. Charles Borromeo Seminary in Lower Merion Township 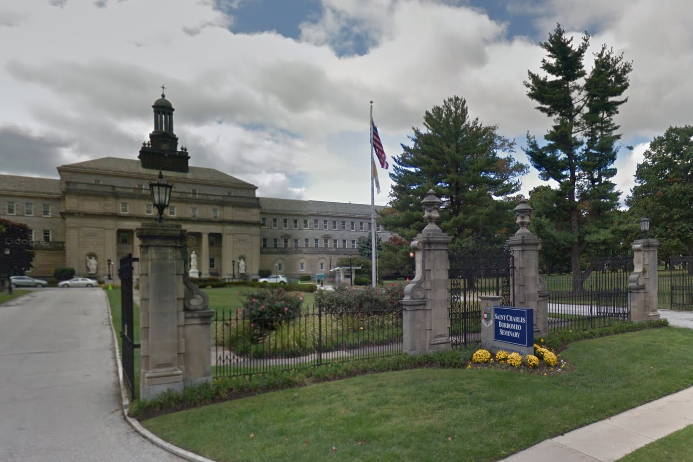 Among the many security concerns that occupied planners of the Pope Francis' visit to Philadelphia, a fire at the seminary where he has been lodged for the weekend was likely not at the forefront of their minds.

According to Newsworks, a small fire broke out overnight at the St. Charles Borromeo Seminary in Lower Merion Township. It was quickly extinguished without causing any injuries, said Kev Gavin, spokesman for the Archdiocese of Philadelphia.

The fire was the result of a wiring issue in an elevator shaft in the seminary's kitchen, Gavin said, and posed no danger to Pope Francis. There no evacuations necessary, he added.

It was not clear who responded to extinguish the fire or how close it was located to Pope Francis' dorm.