Owner of Donkey's Place in Camden passes away 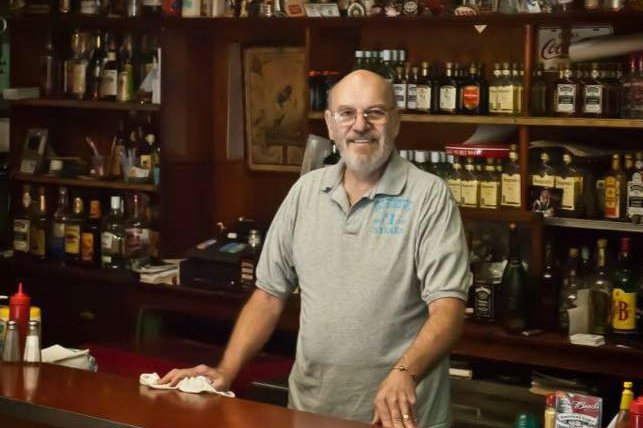 The owner of the famed bar and cheesesteak vendor Donkey's Place in Camden died Friday.

The restaurant announced that Lucas, 75, was surrounded by family members at the time of his passing.

The Cherry-Hill Courier Post reports that Lucas died after a long battle with cancer. His son, Robert Jr., plans to continue running the business.

"Robert’s presence behind the bar at Donkey’s will truly be missed, and his contribution to Camden City will always be remembered," Cappelli said.

Bourdain considered Donkey's concoction to be even "better than Philadelphia."

A funeral mass will be held at 10 a.m. at St. Joseph’s Polish Catholic Church, located at 1010 Liberty Street in Camden. Relatives and friends can visit from 8-10 a.m. The burial service will be private.