Pa. councilwoman to resign after joke about firefighter's prosthetic leg 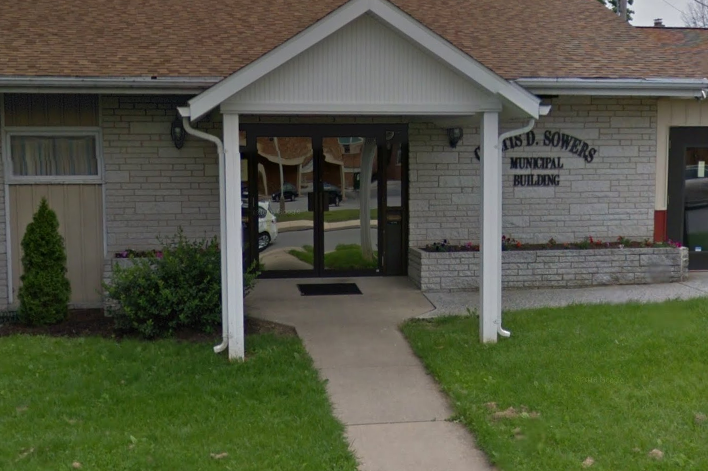 A councilwoman of a Pennsylvania town will reportedly resign next week after she allegedly told a retired firefighter that she would beat him with his prosthetic leg.

Sandra Hinkle, a North York councilwoman in York County, claims the comment was a joke and will publicly apologize at the next council meeting on Tuesday, the York Daily Record reports Saturday.

The alleged incident occurred after the council meeting last Tuesday. Christopher Wilhelm, a volunteer firefighter, used Facebook Live to publish the public hearing about the borough's upcoming budget. Wilhelm indicated he recorded the meeting for residents who were unable to attend.

Hinkle approached him about his recording device and said, "If that goes on YouTube or Facebook, I will take your leg off and beat you with it." Wilhelm lost his leg in 2010 due to cancer, the outlet said.

Wilhelm apparently took offense to her comment and created an online petition, calling for Hinkle to resign "for her threats."

Hinkle told the York Daily Record that she is embarrassed by the incident and will step aside.

She is currently serving her third term in office.