Mexican imported papayas at the root of multi-state salmonella outbreak

The fruit was sold in eight states, including Pennsylvania and New Jersey 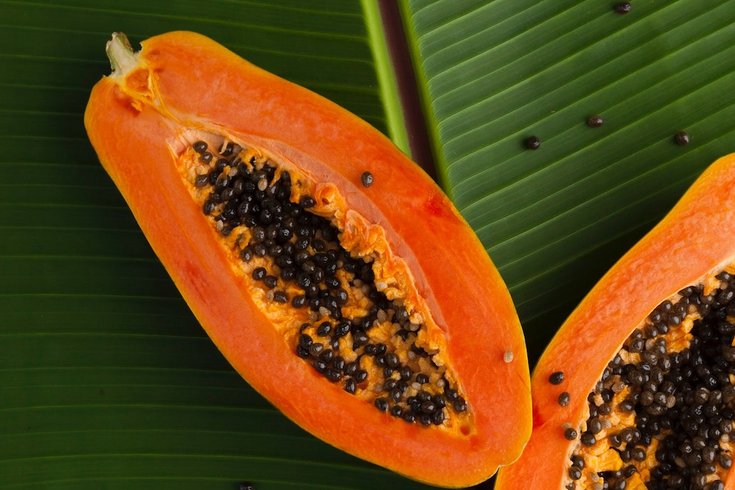 Papayas imported from Mexico should not be eaten at this time.

A multi-state outbreak of salmonella infections tied to whole, fresh papayas imported from Mexico has spurred an investigation by the Centers for Disease Control and Prevention and the U.S. Food and Drug Administration.

There are a total of 62 reported salmonella cases in eight states — including Connecticut, Massachusetts, New Jersey, New York, Pennsylvania, and Rhode Island — resulting in 23 hospitalizations.

The CDC suggests that people in these states throw papayas away, even if they’ve eaten some and no one got sick. The organization also advises against consuming fruit salads with papayas from Mexico and suggest consumers sanitize places where the papaya was stored.

“Illnesses might not yet be reported due to the time it takes between when a person becomes ill and when the illness is reported,” which can range from two to four weeks the CDC warns.

However, most people infected with the illness develop  diarrhea, fever, and stomach cramps 12 to 72 hours after exposure, which can last four to seven days, the health agency explains.