The ultimate gamer convention is this weekend 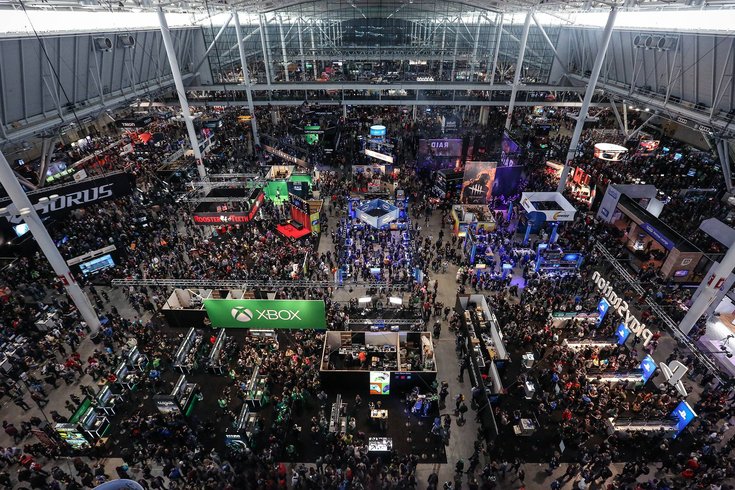 PAX Unplugged returns this weekend for its second year to the Philadelphia Convention Center.  Pax is the quintessential gaming conference for all game lovers, primarily those with an affinity for tabletop gaming (arcade gaming and video gaming also make the event.)

The event will have multiple features, from the PAX Arena where you can watch the best players from around the world competing to the Expo Hall which will have over 200 exhibitors showcasing everything from indie to blockbuster games.

Take place in some pin trading in the Pinny Arcade and meet new people in the Diversity Lounge or LFG Area. Dabble in Tabletop Free Play where you can "check out" games from the convention's library and play them on one of the hundreds of tables that will be available.

There will also be panels including a look into industry trends and publishing with indie game company CEOs, and a live recording of the podcast "Shut Up and Sit Down."

Want something a little more hands on? There will be a Miniature Area to hone in on your miniature making skills. With classes such as "Miniature Painting 101," you can learn how to expertly paint models with patience or learn how to choose the right brush and care for it in "Brush 102."

One of the bigger features of the event includes the Omegathon, an elimination tournament between randomly selected attendees who compete in games across several categories. There will also be other tournaments for Magic: The Gathering, D&D, Pokemon, and Star Trek: Attack Wing Quickplay.

Sunday, "Unplugged Kids Day," will have an extra emphasis on family and kid-friendly events and games, including the elusive Family Game Night. The convention is selling special badges for kids aged 6-12 for Sunday, $10.