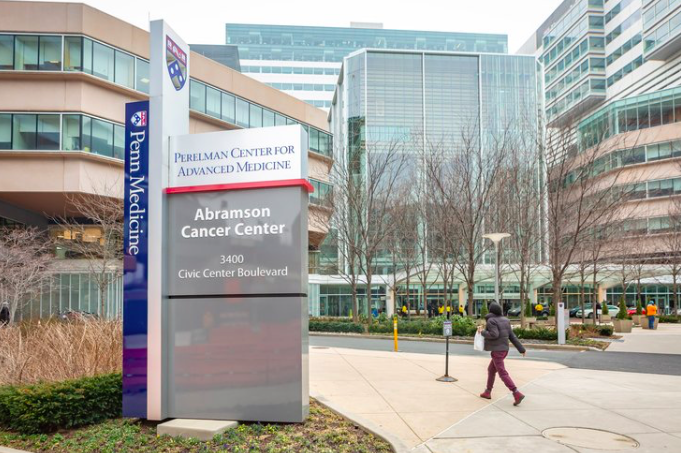 The Abramson Cancer Center at the University of Pennsylvania has revealed positive results from tests of the gene-editing technology CRISPR/cas9 on three cancer patients. The ongoing trial is the first of its kind in the United States.

The first-ever tests of a pioneering gene editing technology have been found safe in trials conducted on cancer patients at the University of Pennsylvania's Abramson Cancer Center.

CRISPR/Cas9 technology enables researchers to replace targeted sequences of the genome using tiny snippets of RNA. The technology has been in development for much of the last decade with the promise of interventions that could potentially treat a wide range of conditions.

The trial at Abramson Cancer Center, the first of its kind in the United States, sought to evaluate the use of CRISPR/cas9 on cancer patients' T-cells, which play a crucial role in the body's immune response.  Testing on patients began earlier this year.

“This trial is primarily concerned with three questions: can we edit T cells in this specific way? Are the resulting T cells functional? And are these cells safe to infuse into a patient? This early data suggests that the answer to all three questions may be yes,” said Edward A. Stadtmauer, the study’s principal investigator and section chief of Hematologic Malignancies at Penn.

Three participants in the study — two with multiple myeloma and one with sarcoma — were infused with T-cells that had been edited to remove three genes.

Two of the edits remove a T cell’s natural receptors to make sure the immune cells bind to the right part of the cancer cells. The third edit removes a natural checkpoint that sometimes blocks T cells from doing their job. Finally, a lentivirus is used to insert a receptor that directs the edited T cells to target a specific antigen.

The regulatory process to get the trial approved took more than two years as researchers cleared technical, safety and ethical safeguards for emerging biotechnologies.

The study is an ongoing collaboration between Penn, the Parker Institute for Cancer Immunotherapy (PICI) and Tmunity Therapeutics.

Patient selection for the trial required that participants' tumors show the presence of the antigen HLA-A201. They received other clinically-indicated therapy during the screening process.

All three of the selected patients received the gene-edited cells in a single infusion after a short course of chemotherapy. Blood samples from all three showed that the CRISPR-edited T cells expanded and survived. They have not responded to the therapy at this point, but there were no treatment-related serious adverse events.

Researchers likened the treatment to existing CAR T-cell therapy, which works by engineering the patient's own immune cells to fight cancer. One of the key differences is the removal of the three genes instead of using only an antigen receptor.

“Our use of CRISPR editing is geared toward improving the effectiveness of gene therapies, not editing a patient’s DNA,” said Carl June, the study's senior author. “We leaned heavily on our experience as pioneers of the earliest trials for modified T-cell therapies and gene therapies, as well as the strength of Penn’s research infrastructure, to make this study a reality.”

The research findings will be presented next month in Orlando at the 61stAmerican Society of Hematology Annual Meeting and Exposition.