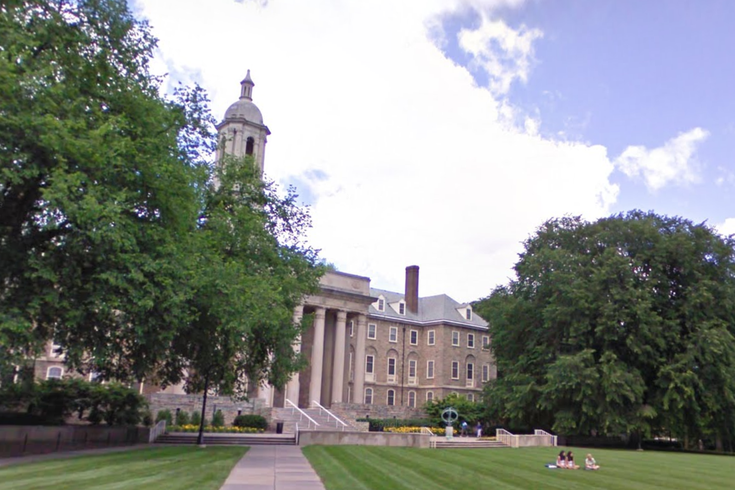 Penn State University police are investigating allegations of pattern of "inappropriate touching" at one of the school's football facilities, authorities said in a warning notice to students.

A "Timely Warning" email issued by the university Thursday night stated that a third party reported the alleged assaults on April 11, covering a time period from Jan. 6, 2018 until the date of the report, according to The Daily Collegian.

The individual who made the report told police a "known student" allegedly touched others inappropriately inside the Lasch Building, where the university's football offices and training facilities are located.

Authorities did not identify the student and did not announce an arrest or pending charges.

The report comes against the backdrop of the Jerry Sandusky child molestation scandal that rocked Penn State at the start of this decade, bringing down several university administrators. Former Penn State president Graham Spanier reported to prison this week to serve a two month sentence on a child endangerment conviction connected to the scandal.