One person has been arrested, and the physician reportedly suffered injuries to her face and head 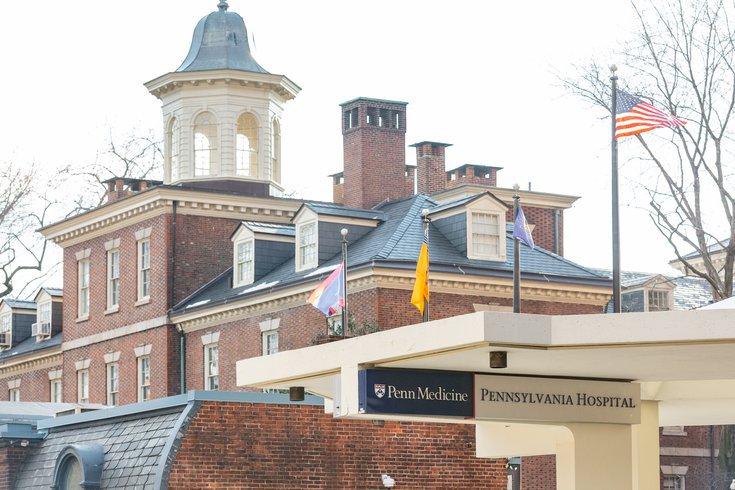 Philadelphia police are investigating the circumstances that led to the stabbing of a doctor at Pennsylvania Hospital on Feb. 23, 2021. One person has been arrested.

A doctor at Pennsylvania Hospital is being treated for multiple stab wounds suffered after a patient attacked her Tuesday, Philadelphia police said. The patient has been arrested.

The incident occurred inside the hospital at 800 Spruce St, in Center City's Washington Square West neighborhood, though authorities did not say exactly when on Tuesday the attack occurred.

According to investigators, the doctor had been treating the patient and was stabbed multiple times in the face and head.

The physician was listed in stable condition Tuesday afternoon, and police recovered a weapon at the scene.

Police have not released the identity of the person who was arrested. It's unclear what motivated the attack and the investigation remains ongoing.

This is a developing story. It will be updated as more information become available.