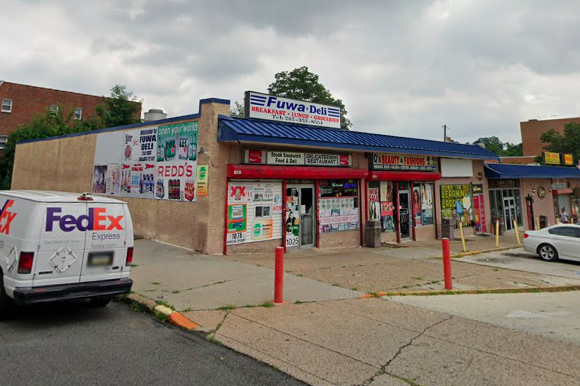 Fuwa Deli, at 3987 West Ford Road, in the Wynnefield Heights section of West Philly, will get a $10,000 bonus for the sale of a winning Powerball ticket worth $2 million for the drawing on Wednesday, Feb. 17, 2021.

A lucky Powerball player purchased a $2 million winning ticket at a deli in the Wynnefield Heights section of West Philadelphia, the Pennsylvania Lottery said.

Matching five numbers without the Powerball usually pays out $1 million, but lottery officials said the winner had purchased the $1 Power Play option, doubling the prize.

Fuwa Deli receives a $10,000 bonus for selling the ticket.

The Powerball jackpot has rolled over, and the estimated jackpot for Saturday's drawing is an estimated $78 million.