Pa. infant left on Amish porch to appear as adult on TLC series 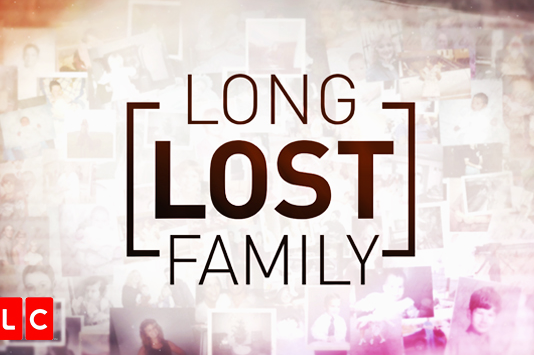 A Lancaster County woman left on the porch of an Amish family 40 years ago — now a mother herself — is searching for her family and will appear on an upcoming episode of TLC's "Long Lost Family" reality series.

One night in the spring of 1976, a shadowy figure approached the family of an Amish widow and dropped off a basket with a 3-month-old baby in it. Terrified and apprehensive, the widow sent her son to find a place with a phone and call the police.

The child's fascinating story, recounted by The Morning Call, was a sensation in local newspapers at the time. It has since taken half a dozen twists and turns over the years.

Diane Bell had several names before her eventual adoption by a loving family in Mount Joy: Baby A, Jennifer, Kitina, Sweetheart, Rebecca and Jane Doe.

She didn't know that she had been left on a porch until she was assigned to create a family tree as a 15-year-old high school student.

To this day, the Amish community where she was left takes a keen interest in her life story. When she visited once, she learned that many were wishing that she'd been kept and raised there. Her adoptive parents support her search for her biological family.

Bell would have kept plugging away on her own had she not been contacted by a casting director for TLC. According to Lancaster Online, which first learned of Bell's planned episode, the genealogists and sleuths of "Long Lost Family" require featured individuals to suspend their own search activities. Bell had to hand over all of her DNA records and online ancestry accounts.

"Long Lost Family:" based on the award-winning British series, debuted earlier this year and was renewed for a second season that will include Bell's story. A premiere date has not yet been announced.