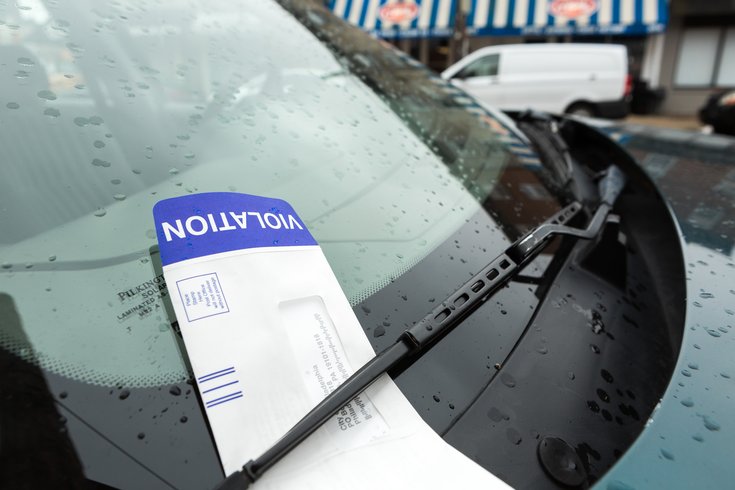 A parking ticket on a vehicle in Philadelphia.

A man in Schuylkill County has tidied a long-simmering debt after carrying around a parking ticket for the last 44 years.

It was for $2. The man, known simply as Dave, paid an extra three bucks for good measure.

The Minersville Police Department received the payment with a handwritten note from the ticket holder.

"I've been carrying this ticket around for 40+ years always intending to pay. Forgive me if I don't give you my info. With respect, Dave."

Combs said he wants to meet the man to thank him for the payment. A more impressive reason to meet Dave: He hasn't lost his wallet in at least 44 years.