Enrollment at Pennsylvania state colleges plunged amid the COVID-19 pandemic 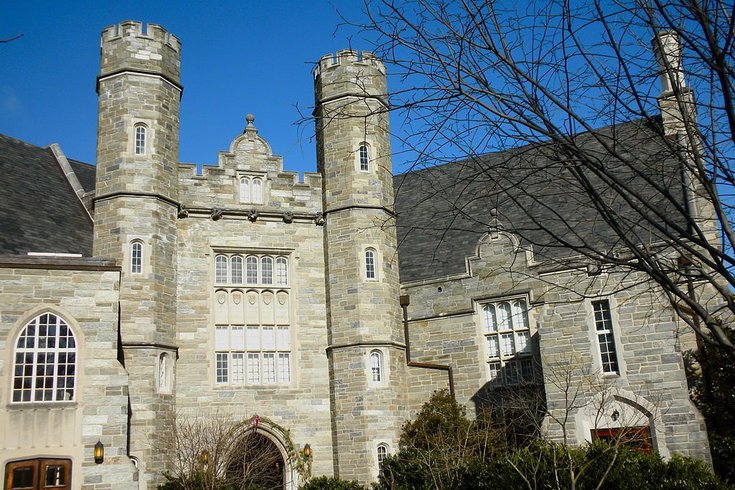 Student enrollment fell at 12 of the 14 universities within the Pennsylvania State System of Higher Education during the 2020-21 academic year – the largest enrollment dive in more than two decades. Above, West Chester University, the largest school in the system.

Enrollment at Pennsylvania state colleges has dropped to its lowest point in more than two decades amid a turbulent period that has prompted enrollment declines across the United States.

The number of students at the 14 universities within the Pennsylvania State System of Higher Education plummeted 5.4% during the 2020-21 academic year, a loss of more than 5,000 students, data shows.

While this overall drop continued a 12-year enrollment decline, it's the highest percentage of students lost in more than 20 years.

"Amidst a pandemic, this year's 'flat enrollment' was the goal for thriving institutions like West Chester University," the university said in a statement to PhillyVoice. "WCU's enrollment continues to be impressive as the institution remains the destination of choice for more than 17,000 students. Applications for next year are on par with the numbers typically found at this time during the early recruitment cycle."

Cheyney University of Pennsylvania saw a 2.9% increase in enrollment.

The Delaware County school is the smallest in the system and earlier this year announced it would use its pandemic federal aid to forgive student loan debt accrued from Spring 2020 to Spring 2021. Cheyney officials could not be reached for comment.

State System Chancellor Dan Greenstein told PennLive that the declines seen across most of the schools were caused by pandemic-related reasons that have impacted schools nationally.

Forbes reported that overall college enrollment fell to 16.9 million students last spring, down more than 600,000. The 3.5% drop was the largest spring semester enrollment decrease since 2011.

Greenstein said the economic toll on families' incomes also could have contributed to the decline among Pennsylvania state colleges. He said it isn't clear if the upcoming consolidation of six of its universities had an impact.

Bloomsburg, Lock Haven and Mansfeild universities, which will form one university, collectively lost 923 students, bringing their overall enrollment down to 12,468 students.

The other schools consolidating into one —California, Clarion and Edinboro universities — saw a net decrease of 1,192 students, bringing total enrollment down to 14,477.

The state system did not see as dramatic a decline in its student body during the 2019-20 academic year. Enrollment fell by just 2.1%. Pennsylvania's overall college enrollment fell 3.8%, according to the National Student Clearinghouse Research Center.

Here's a full breakdown of each school's current student enrollment: