The American Road & Transportation Builders Association does, however, see progress being made 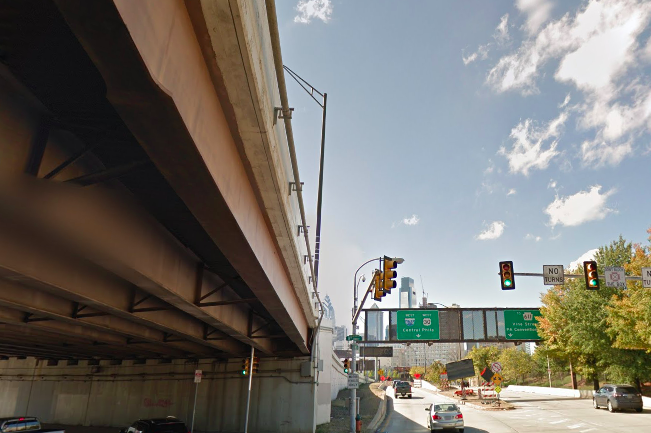 Pennsylvania has the second-most structurally deficient bridges in the United States, according to a new report from the American Road & Transportation Builders Association.

The state hasn’t improved on its runner-up status from 2017, when the ARTBA released the same report and Pennsylvania also finished second worst among the 50 states.

Pennsylvania also ranks fifth in the country when looking at the percentage of bridges in each state that are deficient, with 16.5%. The Keystone State only fared better than Rhode Island (23%), West Virginia (19.8%), Iowa (19.3%), and South Dakota (16.7%).

The report also offers a state-by-state breakdown of where the bridges in question are located. Good news, by which we mean not good news: The eight most-traveled structurally deficient bridges in the state are right here in Philadelphia County.

The most-traveled structurally deficient bridges are two stretches of Interstate 95, running about Fraley Street and Comly Street in Northeast Philly. These bridges were built in 1967, and see nearly 195,000 daily crossings, according to ARTBA.

It stands to reason that the most-traveled structurally deficient bridges in the state would be located in the most populous county in the state, but it’s still concerning.

Other bridges in that eight-bridge count include stretches of I-95 in Port Richmond and Fishtown.

There is some good news for Pennsylvania in the report: The state is making progress.

Earlier this year, Gov. Tom Wolf announced his “Restore Pennsylvania” infrastructure plan, in which he acknowledged that the American Society of Engineers gave Pennsylvania a D+ grade for the quality of its roads and bridges.

According to Wolf's office, "Restore Pennsylvania" has ticketed $4.5 billion towards the state's infrastructure, which will pay for upgrades to local roads; create flexible options for businesses that need infrastructure upgrades for growth; and establish multimodal and large-scale capital projects for transit.