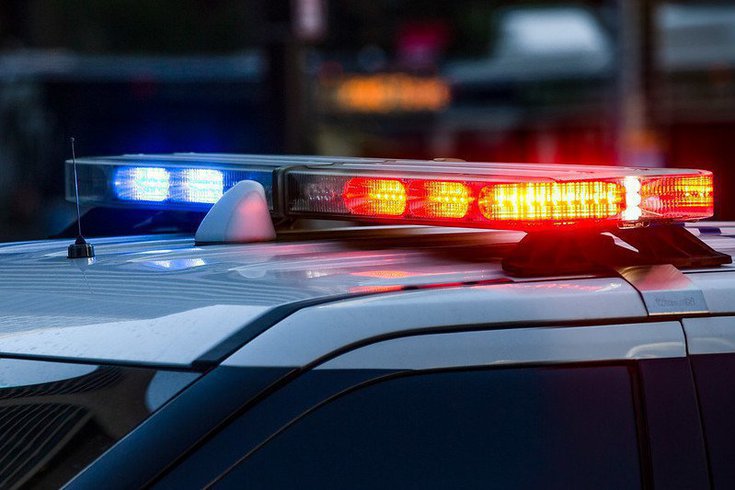 Pennsylvania's Supreme Court ruled on Wednesday that the scent of marijuana alone doesn't constitute enough probable cause for police to conduct warrantless vehicle searches as part of traffic stops.

The scent of marijuana can no longer be used as the sole justification for warrantless vehicle searches in Pennsylvania, the state's Supreme Court ruled on Wednesday.

The decision came as part of a ruling on a vehicle search – based solely on the odor of cannabis – conducted three years ago by state police after a traffic stop in Allentown.

“The odor of marijuana alone does not amount to probable cause to conduct a warrantless search of the vehicle," Chief Justice Max Baer wrote in the court's majority opinion. Still, he said the scent "may be considered as a factor in examining the totality of the circumstances."

The defendant was Timothy Oliver Barr II, who was in the passenger seat while his wife Teri Barr was driving. The couple was pulled over for failing to stop at a solid white line before an overpass.

That's when troopers detected the scent of burnt marijuana in their car, leading to a warrantless search. They found a plastic bag with less than a gram of the drug that didn't have any markings indicating it came from a dispensary. They also discovered a loaded handgun beneath the driver's seat.

Both Barr and his wife provided the troopers with medical marijuana cards.

The local court that initially heard the case had ruled the search unconstitutional and deemed the evidence gleaned from it not fit for court, leading to the dismissal of the couple's possession charges.

But the Lehigh County district attorney's office argued that marijuana remains illegal for most Pennsylvanians. This stands even if medical card holders are allowed to possess it legally, meaning the scent of marijuana is still incriminating evidence.

The Supreme Court's opinion was not an entirely unanimous one.

Justice Kevin Dougherty wrote an opinion that both concurs and dissents, stating that the marijuana not being in a package from a licensed dispensary was itself enough evidence to establish probable cause.

Justice Sally Updike Mundy wrote a similar opinion and also signed onto Dougherty's. Justice Thomas Saylor filed an opinion that concurred with Baer's and the rest of the justices signed onto Baer's opinion.