New Jersey, Delaware among many states set to see minimum wage increase in 2022 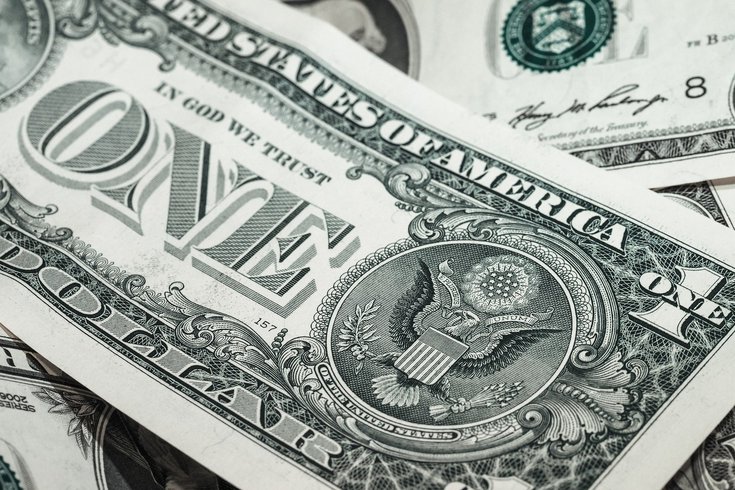 New Jersey and Delaware will both see a minimum wage hike in 2022 as part of both states' initiatives to raise the minimum wage to $15 by the middle of the decade.

New Jersey and Delaware are among over 20 states gearing up for a minimum wage increase set to take place on New Year's Day.

Delaware's minimum wage will be increased to $10.50 per hour, on track for their goal of $15 by 2025. 2022 will mark Delaware's first step toward that goal, though the minimum wage for tipped workers will remain the same at $2.23 per hour.

The bill, which was signed by Delaware Governor John Carney in July, noted that "Delawareans who go to work full time shouldn't be living in poverty."

Other states seeing an increase in their minimum wage in the new year include Maryland, Massachusetts, New York, California, and Rhode Island, according to a December report by the National Employment Law Project.

According to NELP, even more counties and jurisdictions will receive minimum wage increases throughout the year, with many expected to reach or exceed $15 per hour by 2025.

Pennsylvania does not currently have any plans to increase the state's minimum wage in 2022, though Gov. Wolf released a statement ahead of Christmas Day urging the General Assembly to join the growing collection of states who are doing so.

Pennsylvania's minimum wage will remain stagnant at $7.25 per hour, the same as the federal rate.

"Millions of Pennsylvanians – many of them the frontline workers we called heroes in the early days of the pandemic – are struggling to support their families on hourly wages under $15," Wolf said. "The COVID-19 pandemic has changed the global economy, and we see that reflected in a very reasonable reluctance of workers to take low-wage jobs in the midst of rising inflation."

A proposed bill would increase Pennsylvania's minimum wage to $12 per hour, with a pathway to an eventual $15. It would also implement annual increases tied to the consumer price index.