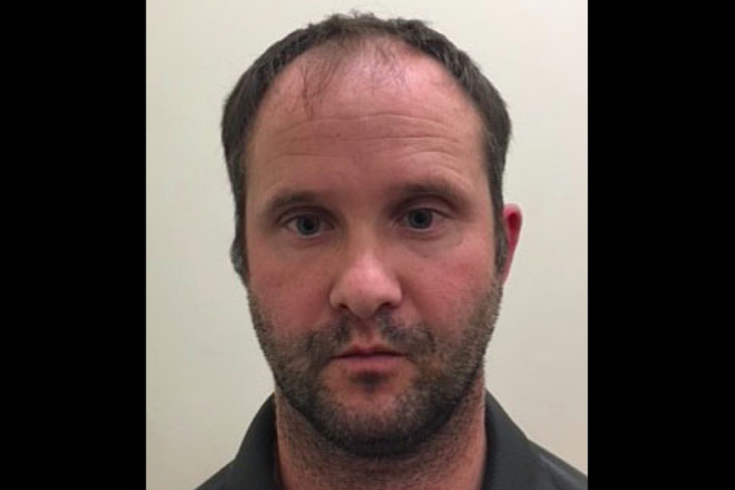 A youth tennis coach in Allentown is facing felony charges after he allegedly attempted to arrange a sexual encounter with a 14-year-old girl, Pennsylvania Attorney General Josh Shapiro announced Tuesday.

Mark O’Neill, 36, was arrested on March 24 for his alleged interaction with an undercover officer who had been posing as a minor online during a three-month span, prosecutors said.

O’Neill had been employed as a racquetball and tennis coach at Hillcrest Racquet Club in Reading, where he worked mainly with junior players, including young women.

“This case is disturbing because the defendant regularly coaches young women the same age as the one he attempted to inappropriately proposition,” Shapiro said.

“Our agents and prosecutors are working relentlessly to get every perpetrator out of our communities and to keep Pennsylvania’s children safe.”

A criminal complaint detailing the allegations against O'Neill describes his attempts to initiate a sexual relationship with someone he believed to be a 14-year-old girl.

"[I]f we meet an have sex that is illegal, you are underage, its illegal for me not you, want me to meet outside for 10 minutes to kiss...?" O'Neill allegedly wrote, according to the criminal complaint, before stating more explicit intentions with the teen.

O'Neill was arrested after arriving at a planned meeting location arranged by an undercover agent. Prosecutors said he admitted to the alleged communication and his intention to have sex with the teen. He said he had been using Craigslist to solicit sex for three years and had met with about 10 women during that time, though it was not clear whether any of them were underage, according to the criminal complaint.

The arrest comes after Craigslist last week shut down its "personals" section in response to Congress' passage of a bill that will now hold websites liable for user-generated content that violates the law.

O'Neill is charged with unlawful contact with a minor, attempted statutory sexual assault and criminal use of a communication facility. He was arraigned and remains held on $500,000 bail.