Applications to temporarily house dogs and cats have slowed significantly after unprecedented demand in 2020, employees say 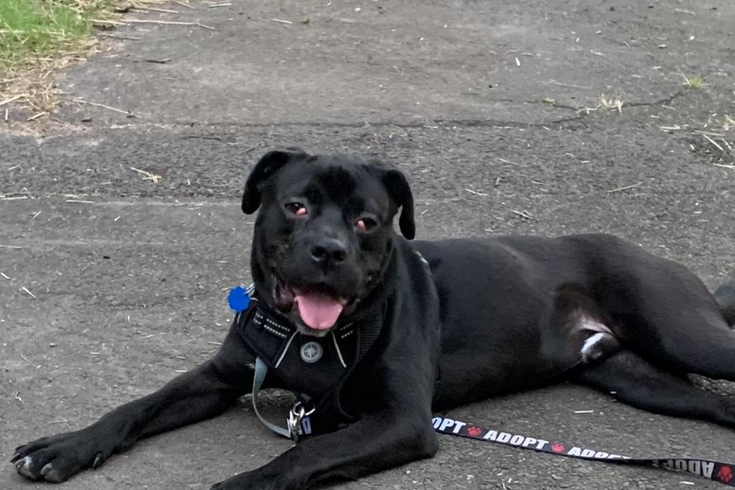 Shelter dogs like Ghost, who arrived at ACCT Philly as a stray, are in need of foster homes, but staff members say applications have slowed down after a breakneck 2020. Ghost, who is less than a year old, needs a place other than the shelter to recover from eye surgery.

Philadelphia's animal shelters are in a tough spot.

After seeing a spike in applications to foster dogs and cats in 2020 amid the COVID-19 pandemic shutdown, shelter representatives say applicants have decreased significantly in 2021.

Sarah Barnett, of ACCT Philly, compared the bleak outlook to Christmas shopping immediately after Black Friday and Cyber Monday, which is why the shelter is partnering with PAWS and PSPCA to identify 500 new foster homes by the end of the summer.

"Everybody who wanted to adopt and foster did so at one time … so now all those people have pets," said Barnett, ACCT Philly's director of development and communications. "This year, we don't have that ebb and flow that we used to have, that we relied so heavily on."

In the last week of July alone, ACCT Philly said it took in 461 animals, according to a post on its Facebook page. The city-contracted nonprofit, which cannot turn away the animals that come through its doors, said at the time it was "beyond full" and having to use a one-in-one-out policy while dogs and cats waiting for forever homes are moved between fosters and rescue partners like PAWS and PSPCA. But space at those facilities is limited, too.

"Shelters around the country are in crisis," Barnett said. "And it's not because of pandemic puppies; it's because we have animals that are staying here longer than they used to because we don't have the foster pool and the adopter pool that we used to have."

To refill that pool, ACCT Philly, PAWS and PSPCA collaborated on FosterAPhillyPet.org. The website streamlines the foster application process in hopes of finding temporary homes for animals like Ghost, a mixed-breed pup who arrived at ACCT Philly as a stray more than two months ago and needs a place other than the shelter to recover from eye surgery. 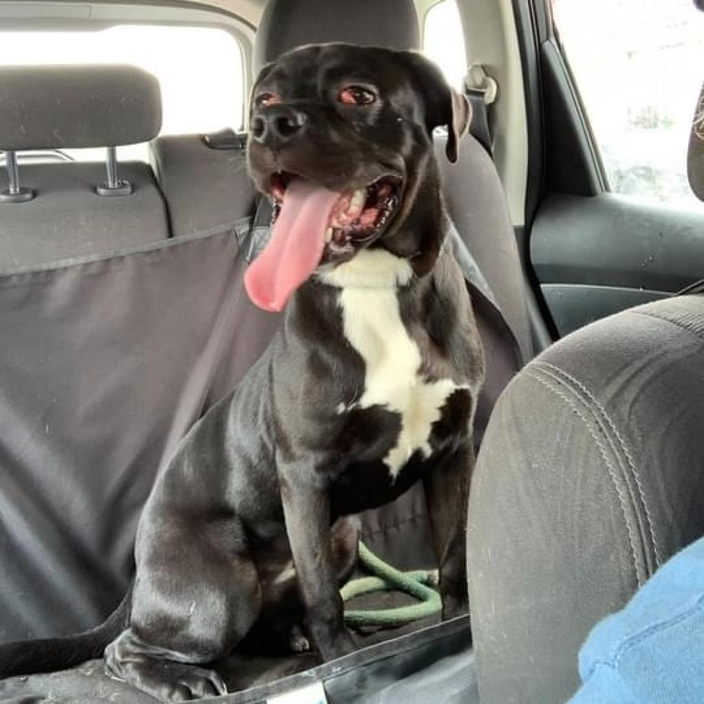 Ghost is a shelter dog in need of a foster home while he recovers from eye surgery, according to an employee with ACCT Philly. Shelters across the city are coming together to enlist 500 new foster homes to combat overcrowding.

People interested in fostering should expect to house an animal from two to 12 weeks depending on its age and the level of care it needs, Barnett said. Young kittens will need to be bottle-fed and looked after until they are old enough to be eligible for adoption, for example, while older dogs may have longer stays while waiting to find a permanent home. Throughout the process, Barnett said shelters can be flexible with foster families' schedules and find animals to accommodate any lifestyle.

"We've really tried to matchmake to make sure that both the foster and the animal are set up for success, because that's in everybody's best interest," she added.

Foster parents can be crucial in ensuring animals are adopted, although they are not solely responsible for doing so, according to Barnett. Time spent away from shelters allows dogs and cats to be the purest versions of themselves, and foster parents track their behavior patterns and take cute photos of them for online adoption databases. All of that lived experience, Barnett said, provides potential suitors with a helpful, deeper understanding of an animal before they commit.

"If you see a picture of a dog lounging on a couch, it's a lot easier for you to picture that dog on your couch than it is if you just see them on a bed and a kennel," Barnett said.

"We especially struggle because the animals we take in we oftentimes don't know their story," she added. "We know that they know 'sit' and they know 'shake,' but we don't know if they're house-trained. … A foster can confirm that for us." 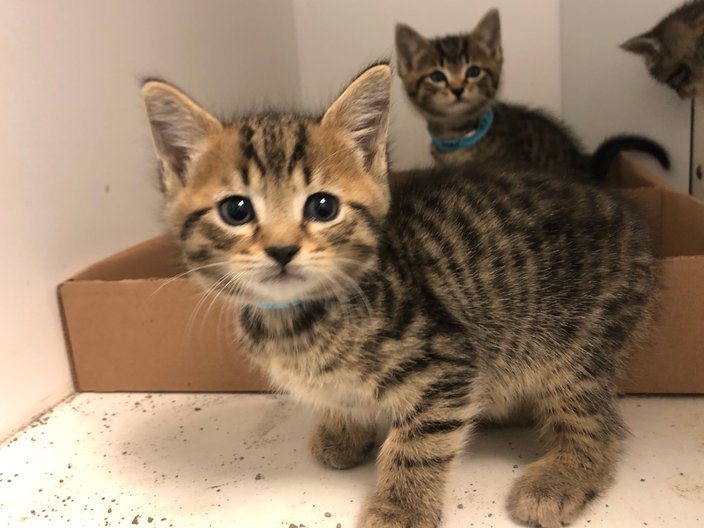 Three Philadelphia animal shelters, ACCT Philly, PAWS and PSPCA, are partnering up to find 500 new foster homes by the end of the summer. Shelter employees say facilities are reaching capacity because fewer people are applying to foster animals until they are adopted.

If you're interested in bringing a furry friend home for good, ACCT Philly is holding an adoption event from 8 a.m. to 8 p.m. Saturday and Sunday at its shelter in North Philadelphia.

Below is more information about the kinds of pets – and care they require – that PAWS, PSPSCA and ACCT Philly are looking to place in foster homes:

• Kittens, such as orphaned newborns who must be bottle-fed, ones who are eating on their own, as well as those with or without their mothers
• Adult and senior cats who are shy or fearful in the shelter and need some extra TLC, as well as cats and sometimes kittens recovering from an illness or injury
• Adult medium and larger sized dogs, such as those who need guidance or training and the routine of home life, as well as dogs who are recovering from illness or injury

In January, after losing nearly $900,000 of funding from the city, ACCT Philly reported a record 92% live release rate, according to the Inquirer. That means 92% of the animals the shelter took in were not euthanized because they were either adopted or sent to rescues. As of June, data show its year-to-date live release rate had fallen slightly to 88%, which is still on track to top 2020's annual rate of 85%.

"It is only by coming together that we can ensure every savable animal in Philadelphia has a live outcome," said Julie Klim, CEO of PSPCA. "Together, we can save so many lives and move toward the day when Philadelphia is a no-kill city."

Barnett encouraged people who may not be able to foster or adopt an animal right now but want to help to visit FosterAPhillyPet.org. There, they will find information about how to donate money, time or supplies like unscented baby wipes or no-slip collars to shelters — and how to spread the word about their quest to find new foster homes.