The business said Philadelphia police are investigating the incident 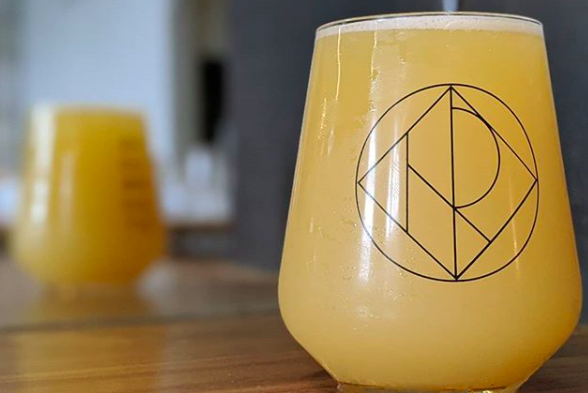 Human Robot Brewing reported a theft from a safe at its brewery and taproom at 1710 N. Fifth St. in the West Kensington section of Philadelphia.

One of Philadelphia's most popular breweries was burglarized overnight Monday, with an undisclosed amount of money taken from a safe.

Human Robot Brewing took to Instagram to share that someone allegedly broke into one of two safes at their brewery and taproom in West Kensington, at 1710 N. Fifth St.

The brewery commented on its post that Philadelphia police detectives had been called to the business to investigate what happened.

Philadelphia police did not immediately provide an update on the incident and investigation when contacted Monday afternoon.

Users of the Untappd app ranked Human Robot among the top 10 beer-makers in Pennsylvania last year, giving praise to the brewery's eclectic mix of brews.

"The brewery is named for the two styles of beer the team brews," the company said of its approach. "Human refers to the classic, European-style beers, while the Robot side is a reference to more modern, out-there techniques that yield hazy IPAs and crazy huge stouts."

The West Kensington location also is home to Poe's Sandwich Joint, which was not impacted by the apparent break-in, Human Robot said.

Despite the incident, Human Robot said it plans to open its taproom at 4 p.m. Monday, and promptly returned to the business of pouring drinks.