Philadelphia cream cheese is not from Philly, but Boston bakery bans it anyway

Another cream cheese with a Pennsylvania connection gets the boot, too 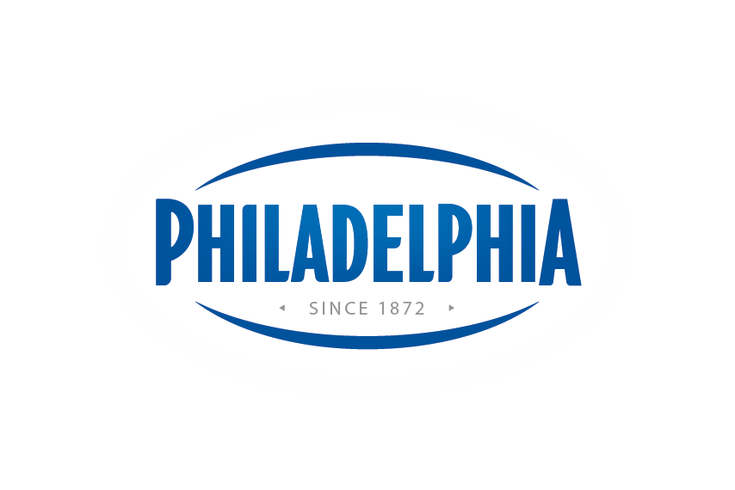 The Philadelphia cream cheese brand actually has little to do with Philadelphia, but a Boston-based bakery is banning it ahead of the Super Bowl anyway.

After Philadelphia bakery Dottie's Donuts said it would stop selling its Boston cream doughnuts until the Philadelphia Eagles win the Super Bowl, a Boston-based bakery decided to hit back.

In support of the New England Patriots, the regular Super Bowl guest set to face the underdog Eagles in Super Bowl LII on Feb. 4, Montilio's Baking Company declared this week that it will stop using Philadelphia cream cheese in its stores.

Thing is, Philadelphia cream cheese isn't actually made in Philly. It never has been.

We will concede that many historical accounts say that its creator, William Lawrence, named the cream cheese after Philly in 1880 because the city was then considered the country's top spot for dairy products.

But the label is just a brand name for a product with roots in upstate New York.

“We figured, they’re not supporting Boston cream down there, so we shouldn’t be using anything from Philadelphia right now,” Montilio told the Boston Globe this week.

To his credit, when reached by PhillyVoice on Wednesday night and told that Philadelphia cream cheese isn't actually from Philly, Montilio's owner George Montilio laughed it off. (We can't repeat his initial response.)

But Philadelphia is its name, and that's enough to keep that particular cream cheese out of Montilio's shops until after Super Bowl LII on Feb. 4, he said.

"We think it's a positive thing, to make a statement in our little way," he said.

Montilio said that he's barring anything from Pennsylvania for the time being. That includes Smithfield cream cheese, which is made with a traditional Pensylvania Dutch country recipe.

Instead, the cream cheese he gets from Wisconsin will have to do.

The move was a response to Dottie's announcing on social media Monday that it would replace its Boston cream doughnut with its cookies and cream version. The bakery also introduced the special edition "Eagles Fan on a Greased Pole" doughnut, a nod to fans who fought the Crisco and climbed on greased poles after the Eagles thrashed the Vikings in the NFC championship game on Sunday night.

"It's becoming so funny between the doughnuts and the cream cheese," Montilio said. "It's getting crazy."