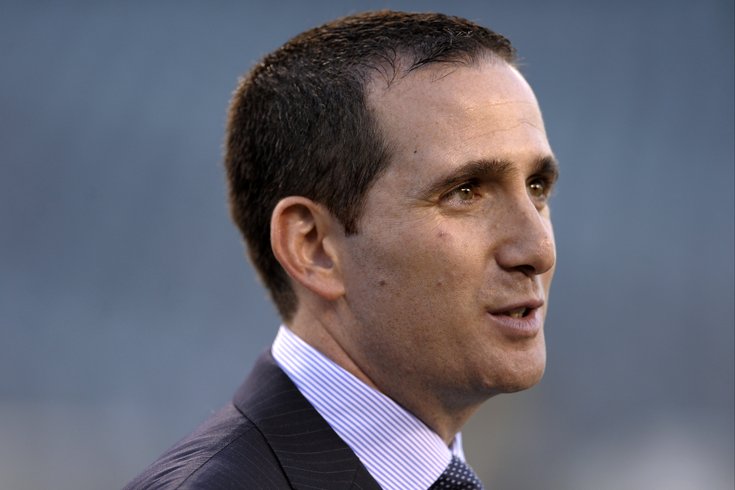 The Eagles were short a first round pick in the 2017 NFL Draft, and then they weren't.

Here is a look at the Eagles' 2017 draft picks, which we'll update anytime it changes: