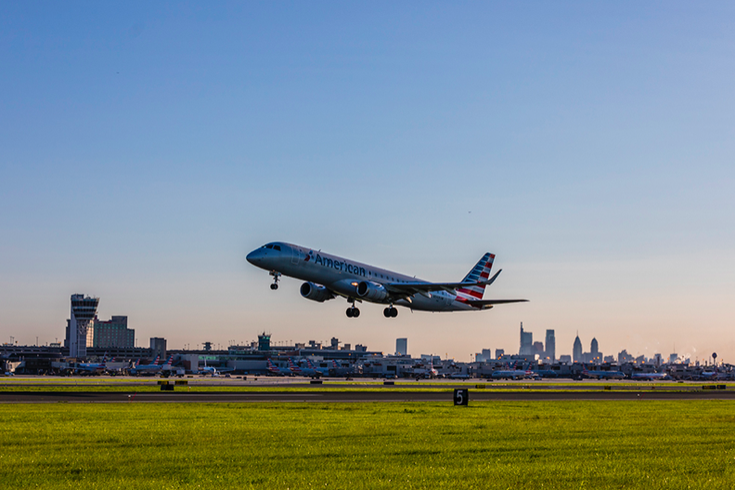 A record 45 million visitors came to the five-county Philadelphia region in 2018, marking nine straight years of growth. The area saw a boost in domestic overnight visitation, providing added revenue for the local economy.

For the ninth consecutive year, the Philadelphia region brought in a record number of visitors, drawing 45 million people to the five-county area in 2018, according to an annual report from Visit Philadelphia and the Philadelphia Convention and Visitors Bureau.

“Tourism and hospitality are critical to Philadelphia’s economy and our identity as a city,” said Mayor Jim Kenney. “The efforts of our tourism partners continue to exceed all expectations – bringing more visitors, more jobs and more revenue to Philadelphia year after year."

The visitor numbers in Philadelphia, Bucks, Chester, Montgomery and Delaware counties increased by about 2 percent over 2017. Domestic visitors, who accounted for about 44.1 million of the total figure, grew by 1.8 percent.

Overnight visitation by domestic visitors saw a 3.4 percent increase, the largest since 2011, while overseas visitation was led by travelers from the Asia-Pacific region.

Spending by visitors increased by 6.1 percent over 2017, also marking the greatest growth in that category since 2011.

“Philadelphia continues to win over visitors far and wide,” said Julie Coker Graham, president and CEO of the Philadelphia Convention and Visitors Bureau. “Whether coming to attend a meeting, convention or sporting event, or visiting from abroad, our destination continues to see growth among each market segment, translating into job security for workers across the hospitality industry — one of the region’s largest and fastest growing employment sectors.”

Airport CEO Chellie Cameron said the pace of growth is the most impressive in Philadelphia since the year before the 2008 recession.

Trends indicate the record will again be broken in fiscal year 2019, officials said.

“The airport has earned across-the-board growth in all metrics, so we are thrilled to continue this momentum," said Cameron.