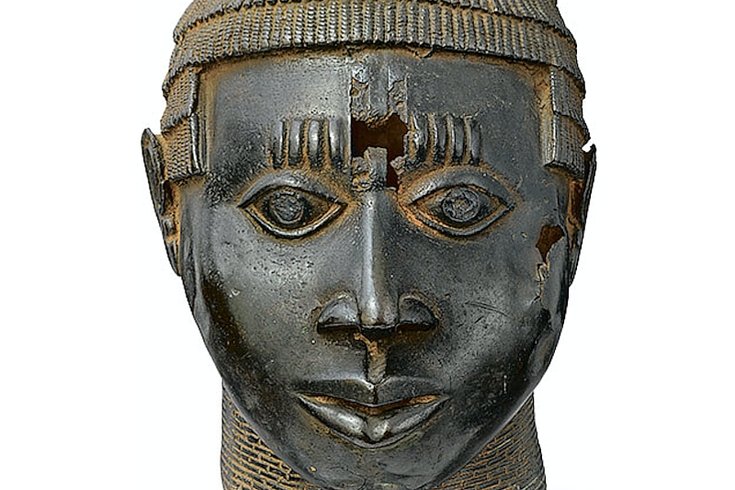 Courtesy of the Philadelphia Museum of Art/for PhillyVoice

"Creative Africa" is a new series at the Philadelphia Museum of Art. Bronze altar objects from the kingdom of Benin can be seen in "Look Again: Contemporary Perspectives on African Art," one of five exhibits in the series.

A group of five exhibits will make up "Creative Africa" at the Philadelphia Museum of Art. The new exhibits will be housed in the Perelman Building and can be viewed with general admission tickets. Spanning 400 years, the exhibits embrace art and design from Africa and will feature artifacts that include photography, fashion, sculptures and architecture.

The official dates for "Creative Africa" are May 14 through September 25, but a few exhibits open on April 30.

The most exciting of the five exhibits, it will feature pieces borrowed from the Penn Museum. The exhibit places an emphasis on the cultures of West and Central Africa from the 1500s to the 1900s. Bronze sculptures, woven textiles and carved ivory are some of the artifacts in the collection.

Work by a selection of photographers who create images of African cities and megacities will be displayed. Akinbode Akinbiyi (Nigerian, born 1946), Ananias Léki Dago (Ivorian, born 1970) and Seydou Camara (Mali, born 1983) will be featured.

This exhibit explores how a Dutch company became one of the most influential textile brands in West and Central African fashion. A selection of contemporary fashions by African and European makers as well as Vlisco’s in-house design team will be showcased.

A complimentary exhibit to both "Look Again" and "Vlisco," it focuses on the traditional patterns in West and Central African textiles and the techniques used to create them, including strip-weaving, resist dyeing and embroidery. The works are drawn from the collections of the Philadelphia Museum of Art and the Penn Museum.

"The Architecture of Francis Kéré: Building for Community"

Created by Francis Kéré, there will be sculpted spaces for visitors to gather, reflect and converse.

"Creative Africa" will have a schedule of programs including artist talks, family festivals and community conversations surrounding the series, too. One is an African dance party.