Daniel Gaudiello, 45, of Downington, Pa., was charged with 100 counts of child pornography 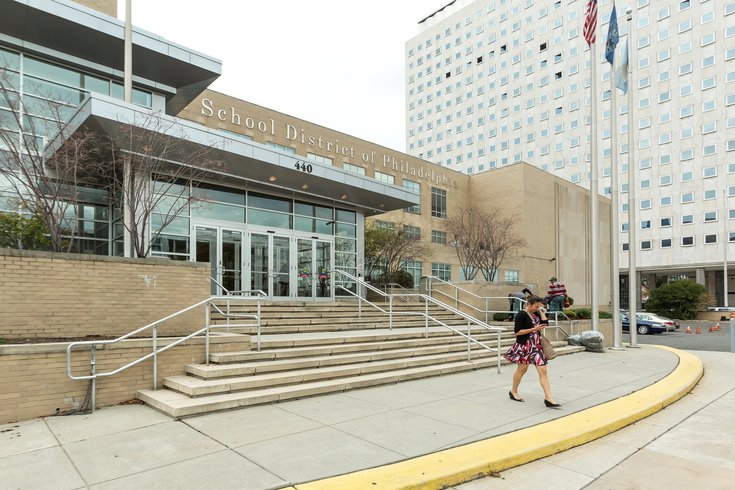 Daniel Gaudiello, 45, of Downington, Pa., was allegedly in possession of more than 200 images of 6- to 10-year-old females.

A School District of Philadelphia employee was arrested Monday after being charged with 100 counts of child pornography, the Chester County District Attorney's Office announced.

The DA's office said local authorities were informed of 145 images of child pornography being "uploaded to an internet provider" by a tip from the National Center for Missing and Exploited Children and the Delaware County Internet Crimes Against Children Task Force.

The images depicting "naked prepubescent females between 6 and 10 years of age in sexually suggestive dress and poses" were sent to and from the same email address between February 2019 and April 2021.

"It is sickening to think of the innocent young children who were posed and photographed to satisfy the degenerate behavior of the defendant and others like him," District Attorney Deb Ryan said.

Local law enforcement used a search warrant in May and seized computers and thumb drives, which had the images in question on them, officials stated.

"Any behavior that violates that trust is unacceptable. Upon learning of this recent matter, the District took immediate action to reassign the individual and prevent any further interaction with our students," The School District of Philadelphia told USA TODAY.

The district said Gaudiello has not "actively worked as a teacher" since May 19. He was release on a $100,000 unsecured bail and his preliminary hearing on July 21.