The father of the child was arrested in Tennessee, where the victim's body was recovered on Saturday 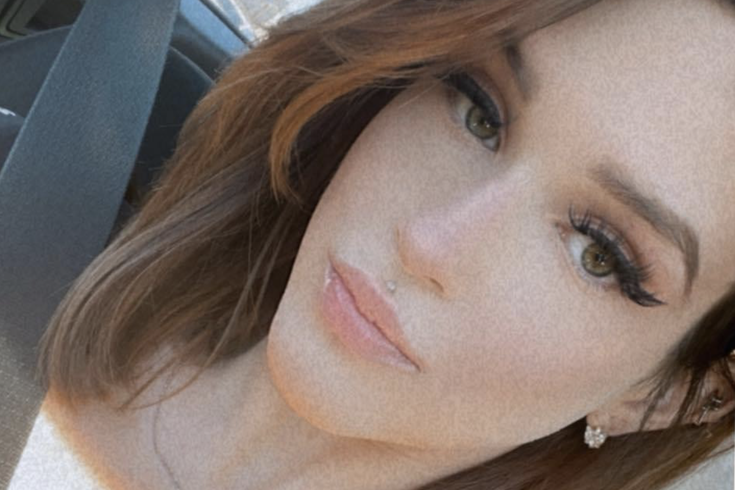 Yasemin Uyar, 24, of New Jersey, was found dead in Tennessee on July 10 after she and her son were reported missing the previous day. The two-year-old boy was found unharmed at a hotel room with his father, 27-year-old Tyler Rios, who faces criminal charges.

A New Jersey woman and mother of a two-year-old boy, who became the subject of an Amber Alert last Friday, was found dead in central Tennessee on Saturday after the child and his father were discovered in a hotel room, according to authorities.

On July 9, New Jersey State Police had issued an Amber Alert for Sebastian Rios, who had been abducted from his home in Rahway, Union County. Investigators said the boy and his mother, 24-year-old Yasemin Uyar, were taken by 27-year-old Tyler Rios, of Highland Park. The boy had not been present at day care on Friday and Uyar did not show up for work.

By Saturday morning, Union County prosecutors provided a tip to authorities in Tennessee that Rios may have been in the area of Monterey. His 2018 silver Ford Fiesta was located by Putnam County authorities at the parking lot of the Bethel Inn Hotel, where detectives determined Rios had rented a room.

When law enforcement initially made contact with Rios, he refused to let police into his hotel room. Officers entered by force and took Rios into custody. Sebastian Rios was in the room unharmed and was taken to a safe location.

Authorities obtained search warrants for Rios' hotel room and his vehicle, which was taken in for forensic analysis.

According to investigators, Rios cooperated with investigators, including the FBI, and led officials to a wooded location off Highway 70. The body of Uyar was located at the scene and the circumstances of her death remain under investigation.

Friends of Uyar's told CBS 2 in New York that the victim had a restraining order against Rios and that the two had in an off-off, abusive relationship since high school.

The victim's mother, Karen Uyar, shared a message on Facebook about her daughter's death.

"While my family grieves the loss of Yasemin please remember she wasn’t just a (domestic violence) victim," Uyar said. "She was a Daughter, Sister, Mother, Aunt and Cousin. Her life will be Celebrated as her greatest gift to this world, Sebastian will still need ALL of our love and support."

Tyler Rios remains in custody in Tennessee pending extradition back to New Jersey and the filing of criminal charges in Union County Superior Court.