Philadelphia University is officially one with the new Thomas Jefferson University 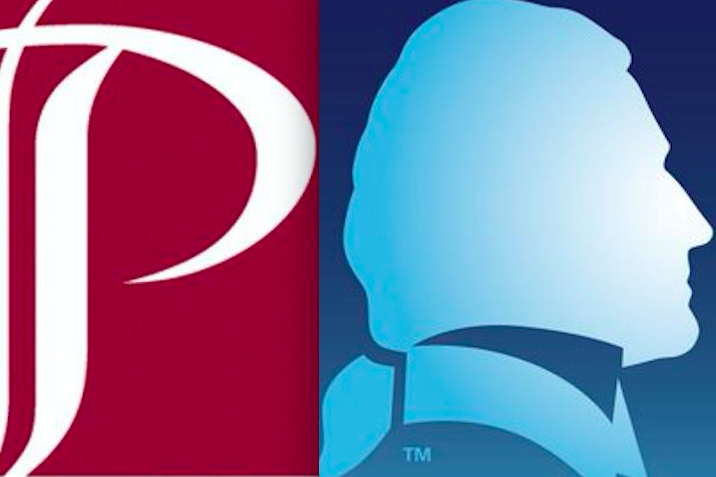 Philadelphia University is officially one with the new Thomas Jefferson University, with the official merger of the two universities completed Saturday, July 1.

The universities have been working together for about 20 months, resulting in the combination of the two universities -- one located in Center City and the other neighboring East Falls -- to offer more options to students both within and outside their disciplines. As one university, it is now the 5th largest in Philadelphia with 7,800 students.

During a press conference last week, Kathy Gallagher, Jefferson’s executive vice president and chief operating officer, explained the goals for a more versatile curriculum and theory of education to come from the merger.

“What if we didn’t just rely on the typical way forward? What if, rather than the vertical thinking that takes problems head-on, we approached problems in a radically different way?” she said.

“We need to help students lead change, not react to it,” said Dr. Stephen K. Klasko, president and CEO of Jefferson and Jefferson Health. Klasko and Dr. Stephen Spinelli, Philadelphia University’s president, both stressed moving toward a curriculum deeper in interprofessional and transdisciplinary studies. Jefferson's emphasis on medical-related fields, along with Philadelphia University's reputation for design-related fields in the city, will give students the opportunity to branch out while completing their fields of study.

“The university offers more than 160 undergraduate and graduate professional programs all with a grounding in the liberal arts,” said Mark Tykocinski, MD, University vice chancellor and provost, and dean of the Sidney Kimmel Medical College.

“This union allows us to leverage our diverse academic programs to provide robust interprofessional and collaborative learning across each profession and discipline. We’re eliminating the program silos that are the norm in higher education in favor of creative connections between disciplines—because that’s where the greatest human advancements are made and what will best serve our students and society in the future.”

Officials said some inspiration for combining the universities comes from the modern higher education landscape, which has become more openly criticized for not preparing graduates for life after college. Officials hope the strengths of each university will create a curriculum better connected to the real world.