The heat index could reach as high as 105 on Tuesday and Wednesday afternoon, according to the National Weather Service 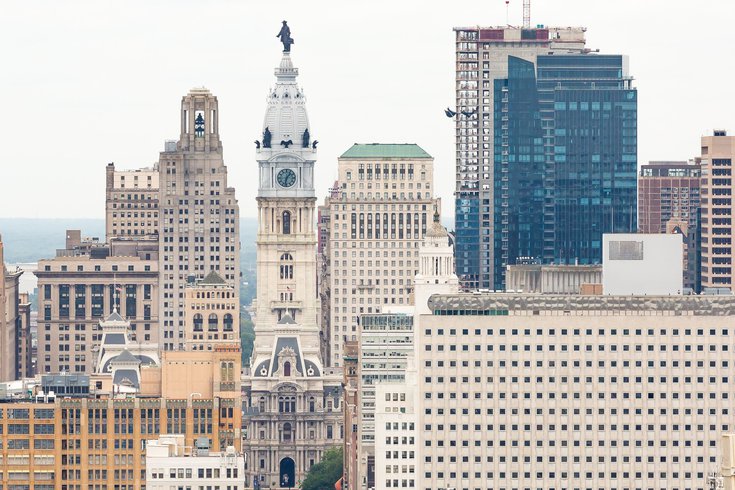 Thirteen cooling sites have been set up across Philly for the next two days as hot, humid weather overtakes the city.

Philadelphia has issued a heat health emergency as extremely hot and humid weather continues to sweep through the Delaware Valley this week.

The city's heat emergency took effect at 8 a.m. Tuesday and will remain in place through Wednesday.

Cooling sites have been set up at seven public library branches and six SEPTA buses across the city. These air-conditioned locations are all open to the general public.

The library cooling centers will be operating with extended hours Tuesday and Wednesday. SEPTA's cooling buses will be open from 11 a.m. to 7 p.m. over the next two days. Masks are strongly recommended at the seven library branches and required on all six SEPTA cooling buses.

Residents can also visit the city's 90-plus "spraygrounds" that are open daily during the summer. Additionally, four of Philly's public pools will reopen tomorrow.

A full map of cooling centers, buses and public spraygrounds, as well as hours of operation, can be found on the city's website or by dialing 311. Residents can also use the city's finder tool to look up the closest pool or sprayground.

The Philadelphia Corporation for Aging's Heatline is available for residents to receive health and safety tips from medical professionals. The Heatline is open for calls until midnight on Tuesday and Wednesday at (215) 765-9040.

The city's Office of Homeless Services has increased outreach efforts to help residents who are in need. Additional pet safety measures are being enforced by ACCT Philly.

The city's heat emergency comes as the National Weather Service issued an Excessive Heat Warning for the most of the Philly region on Monday.

The heat index could rise to as high as 105 in parts of the region on Tuesday and Wednesday afternoon. Temperatures are forecast to reach 97 degrees on both days. The normal high for Philadelphia at this time of the year is typically 87 degrees, according to the National Weather Service.

The peak of the excessive heat will be the next two days. Excessive heat warnings and heat advisories are in effect through Wednesday. Widespread heat indices 100-105+ possible each afternoon! Seek A/C, take frequent breaks, and check on neighbors/pets! #pawx #njwx #dewx #mdwx pic.twitter.com/FFMW9h1dLn

It could be a good few days for a beach trip to the Jersey Shore, as temperatures along the coast are expected to be much cooler.

Below is the complete forecast for the Philly region through Wednesday from the National Weather Service.

This is the second heat wave that the region has experienced just this month. A heat advisory was issued for most of the area in early June when temperatures reached the upper 90s and the heat index cracked 100.