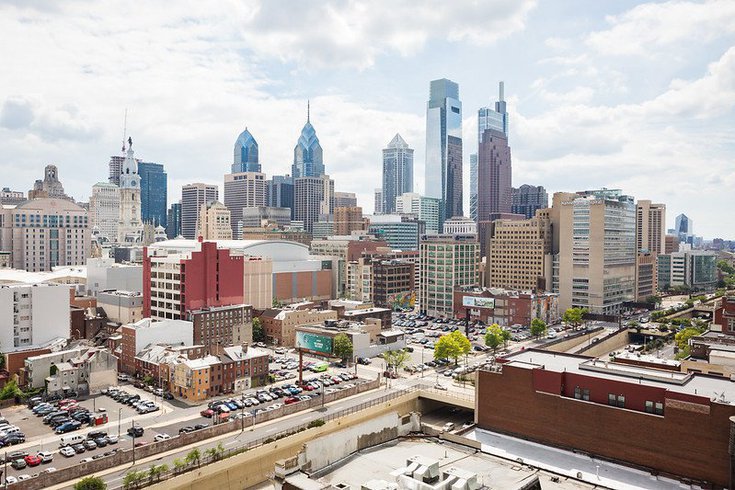 Parts of the Philly region could see temperatures reach as high as 99 degrees during an early-season heat wave.

A heat advisory has been declared for Philadelphia and most of the surrounding region amid an early-season heat wave.

The National Weather Service extended a heat advisory until 8 p.m. Monday, but the heat wave is expected to continue through the middle of the week. The initial advisory went into effect at noon Saturday.

Temperatures could reach as high as 99 degrees Monday in parts of the region, with the heat index cracking 100. In Philly, the humidity level already had hit 88% on Monday morning, according to the National Weather Service.

Dew points also are forecasted to be higher, making it feel hotter than the thermometer reads. Residents are strongly encouraged to drink fluids and stay indoors as much as possible.

If you're looking to get outside and stay cool, a beach trip could be a good idea. Temperatures along the coast are forecasted to remain in the 80s.

Good morning! Hot & humid today across the region. Highs into the low 90s thru much of the area. Heat Advisory remains in effect for the urban corridor. Much cooler along the coast where temps stay in the 80s, along with a sea breeze for this aftn. #pawx #njwx #mdwx #dewx pic.twitter.com/J1Pvg7YQYh

The heat wave is forecasted to continue through Wednesday, with high temperatures remaining near or above 90 degrees and the heat index staying in the mid to upper 90s.

Residents will continue to find little relief overnight. Temperatures are expected only to drop into the low 70s. Scattered showers and thunderstorms also are forecasted for the remainder of the week.

Below is the National Weather Service's forecast for the Philly region over the next three days:

Temperatures began climbing into the low 90s on Saturday as the heat wave swept across the area. Parts of the Philly region saw temperatures climb into the mid 90s on Sunday.

The past few days have been much warmer than it usually is at this time of the year. The average temperature for the Philly region in early June is usually around 80 degrees, according to the National Weather Service.