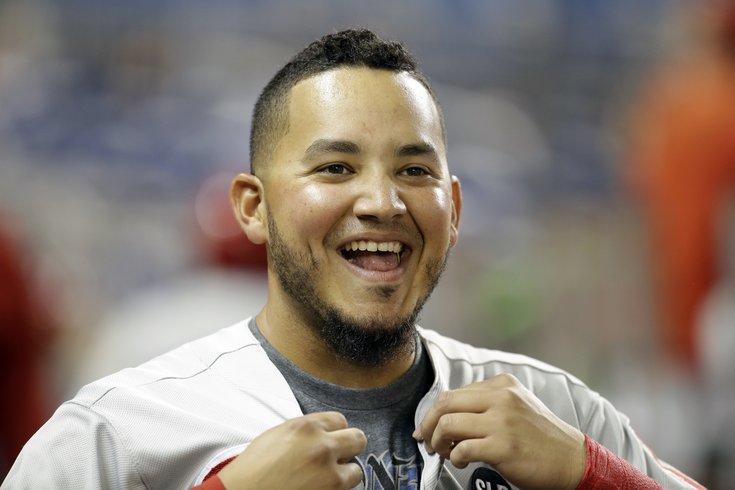 The Phillies and shortstop Freddy Galvis have avoided arbitration, coming to an agreement on a one-year, $2 million deal for the 2016 season on Wednesday night, according to multiple reports, the first from MLBNetwork's Jon Heyman. The team confirmed the deal on Thursday morning.

Galvis was one of three arbitration-eligible Phillies (and 156 major league players) to officially file for arbitration on Tuesday. By coming to terms on a deal, Galvis and the Phillies won’t have to go through the next stage of the arbitration process: players and their respective teams will exchange salary figures for the 2016 season on Friday. If the two parties do not come to agreements in the next month, arbitration hearings will take place in February.

It’s unlikely the Phillies will have to go that route with starting pitcher Jeremy Hellickson or reliever Jeanmar Gomez, their other two arbitration eligible players. In coming to terms with Galvis, they also secured their Opening Day shortstop more than a month before officially has to report to spring training.

Galvis was in his first year of arbitration eligibility. The 2016 season could be a telling one for the defensive-first shortstop: top prospect J.P. Crawford could graduate to the big leagues at some point this summer, pushing Galvis to another position or a utility role depending on his own productivity.